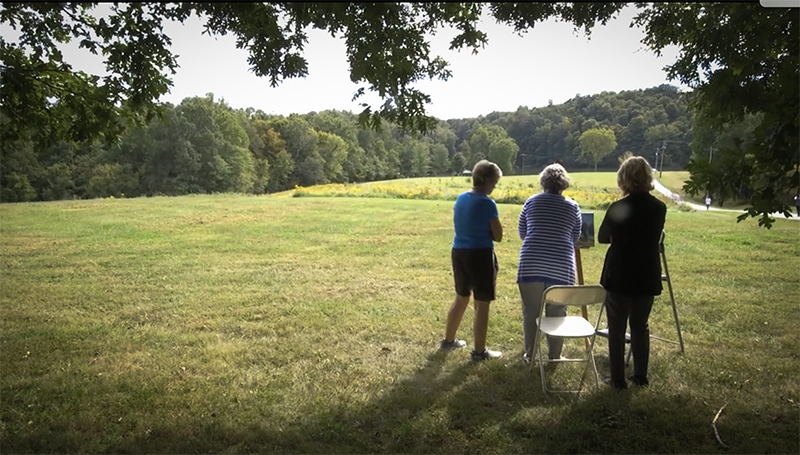 Each season at the Mount has its unique colors and moods. Learn new skills and techniques while capturing natural beauty on canvas or paper. There is no shortage of beautiful scenes to paint on the 400 acres Mount Saint Francis Sanctuary. Classes are open to beginning, intermediate, and advanced artists. Different forms of media are welcome. Chairs, easels, and tables provided. 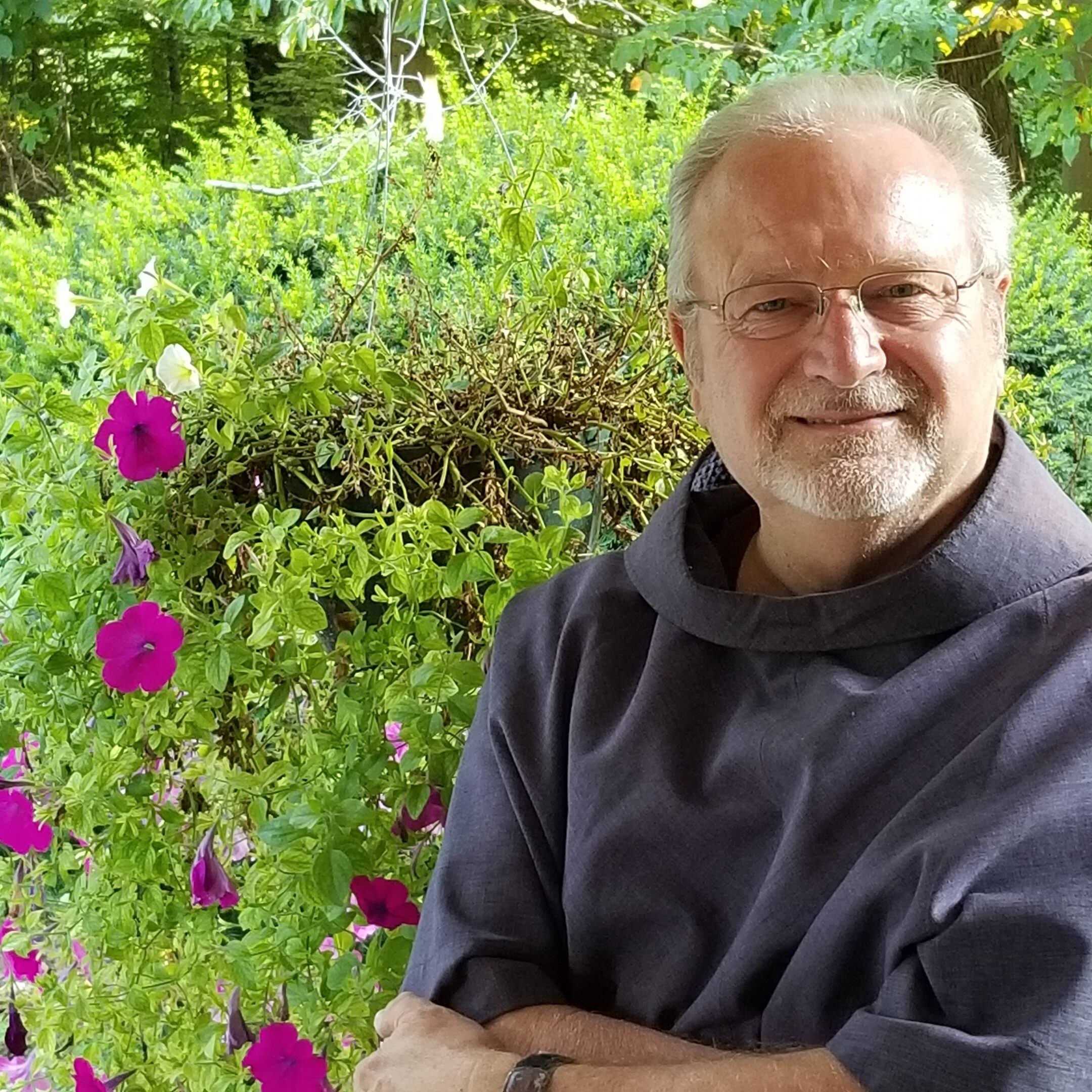 Friar Vincent’s work has been greatly influenced by the landscapes of the Southwest where he was involved in ministry from 1997 to 2015.  During a 2006 exhibition benefiting a local effort to preserve open spaces and vulnerable habitat in the area, his artistry was first noticed.

Friar Vincent holds a Bachelor’s degree in Studio Arts from St. Louis University and a Master of Divinity from the Washington Theological Union. His activism has been extensive, including opposition to war and militarism, Christian Peacemaker Teams, Pax Christi, racial justice and protection of the environment.