Basilica & National Shrine of Our Lady of Consolation

A Holy Place of Mary’s Favors

Since 1875, countless pilgrims have journeyed to the Basilica and National Shrine of Our Lady of Consolation in Carey, Ohio to offer prayers of thanks and to confide their needs to the Mother of God as Mary, Consoler of the Afflicted.

Devotion to Mary under this title dates back to the second century and is among her earliest titles of honor. In the 17th century, as plague ravaged the population of Luxembourg, the people formed a special union with Mary, Consoler of the Afflicted.

An image of her was enshrined in a small chapel built on the outskirts of town and many favors were authenticated among visiting pilgrims. In 1652, the Pope fostered devotion to Our Lady under this title by establishing a confraternity.

The devotion spread to the United States, and the first shrine to Our Lady of Consolation was built in Carey, Ohio. A replica statue was commissioned and arrived from Luxembourg in 1875.

Since 1875, Mary, the Mother of God, has manifested herself as a most loving Mother to the thousands of devoted pilgrims at this shrine. Through her prayers, the sick and afflicted have found health, comfort, and consolation.

Our Lady of Consolation offers a number of special events throughout the year. All are welcome at any time on their journey to faith, hope and healing.

In 1911, Bishop Schrembs of Ohio requested Franciscan Friar, Father Aloys Fish, to investigate more closely the devotion of the faithful visiting the Shrine.

Father Aloys wrote to the Bishop describing his experiences at the Shrine as “overwhelming!” The next year, Bishop Schrembs invited the Franciscan Friars to move permanently to Carey.

To this day, the Conventual Franciscan Friars are present at the Shrine and serve in several surrounding parishes, ministering to the needs of the faithful. We continue to care for the countless pilgrims who visit the Shrine.

We welcome your visit to the Basilica and National Shrine and invite you to participate in our prayers and good works. 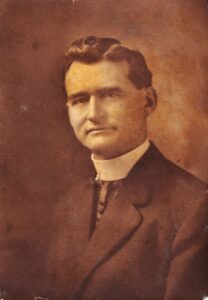 Father Aloys was a man of tremendous energy and vision. He promoted education in the Province and fostered the spread of the fraternity by obtaining new friaries and postolates. He was a remarkable writer and he dearly loved the Order and its history. He wished the Order and Province to aspire for high ideals and assume real leadership in the Church. 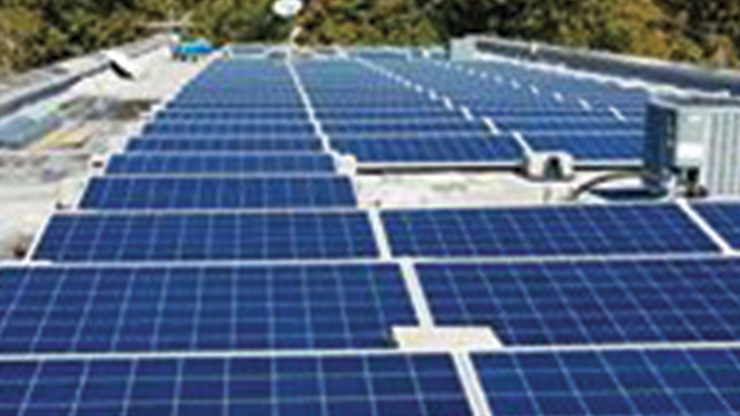 What started at Mount Saint Francis, Indiana has become a global intiative for our Province.

Being Good Stewards of All We Receive

As the Patron Saint of ecology, animals, and nature, St. Francis of Assisi praised all creatures as brothers and sisters under God. Franciscan’s care for the earth is now more than ever a top priority. Amidst an ever-changing planet and climate, protecting the environment for future generations while demonstrating sustainability are necessary critical activities for all individuals and communities. Praise be You, my Lord, through our Sister Mother Earth, who sustains and governs us, and who produces various fruit with colored flowers and herbs.” St. Francis of Assisi The Canticle of the Creatures

Iraqis gather in Carey, OH for the Feast of the Assumption

Painting with the Padre