FRANCIS, GO AND REPAIR MY HOUSE, FOR AS YOU CAN SEE,
IT IS FALLING INTO RUIN.

​To look at the origins of the Franciscan Order, one must begin by recounting the story of St. Francis of Assisi’s conversion. The way of life that inspired the Franciscan Order began during his time in prison after a failed effort to become a knight while fighting in a war with the town of Perugia. Francis, who lived from 1182 to 1226, started to understand at this time that God wanted him to live a life of humility and service.

​One day while he was praying at the Church of San Damiano a short walk away from the gates of Assisi, Jesus on His Cross said, “Francis, go and repair my house, for as you can see, it is falling into ruin.” At first, Francis took this literally and with his own hands began to rebuild the church. The same church pilgrims in Assisi can visit today for quiet time and prayer. It should be noted that he had no intention of founding a religious community like the Franciscan Order.

Francis soon knew that God wanted him to live the Gospel life. Dressed simply and without any possessions of his own, Francis started to wander and serve people as best he could while also telling them that God loved them very much. In the beginning, he lived a life of solitude, but before long, he had a group of companions who formed the foundations of what later became the Franciscan Order.

​In 1209, with more men joining Francis and his companions in their life of service, the little man from Assisi visited Pope Innocent III to ask the Holy Father for permission for his community to live as The First Order of the Friars Minor. The pope orally approved the Franciscan Order. Very quickly it spread beyond Italy.

Even before Francis’ death in 1226, the men whom he called “friars minor” (lesser brothers), had scattered throughout the world. Their influence would have a far reaching effect in every aspect of society. Francis and his brothers would be a new light for a tired generation. They trusted in a better world yet to come, but worked tirelessly at improving this one as well. The friars’ joyfulness was infectious and it would indeed radiate for centuries to come. 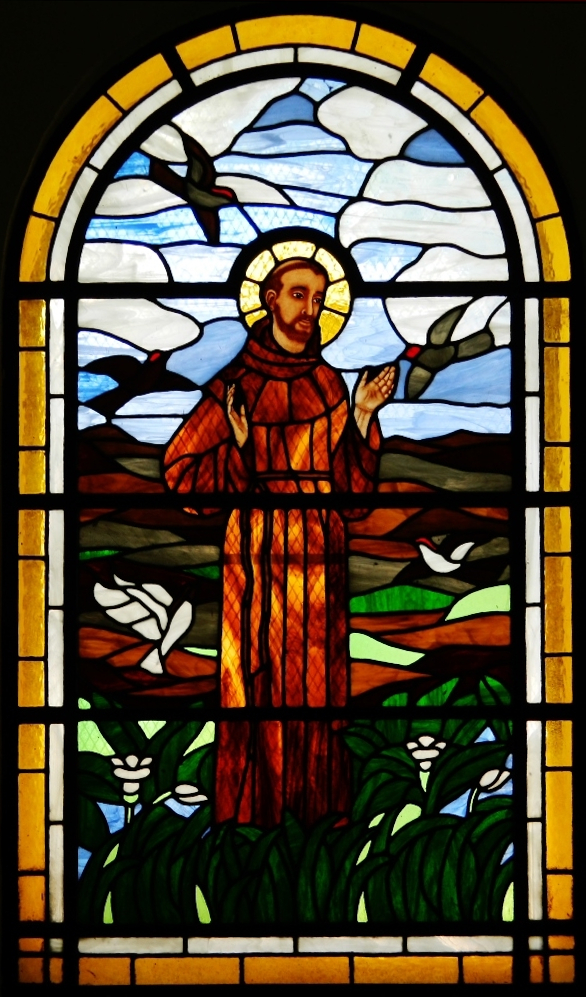