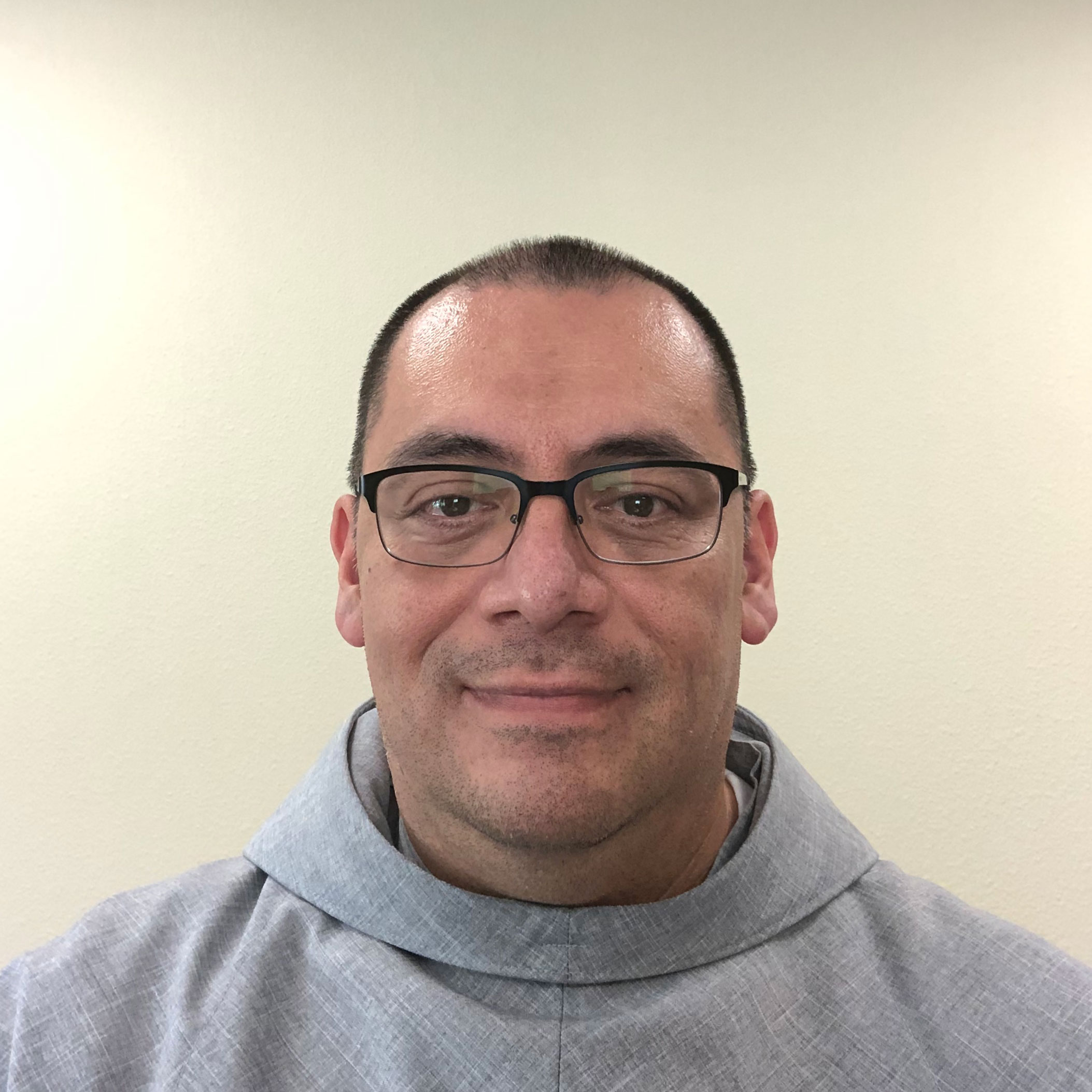 Friar Andy Martinez, OFM Conv., was born in Odessa, Texas, and raised in Pecos, Texas. He attended school in Pecos, and after graduating, he went to seminary in El Paso, Texas. After living in El Paso for three years, Friar Andy decided diocesan priesthood was not his calling, so he left seminary but still had a strong desire to serve the Church.

While living outside of the seminary, he decided to discern more, and it was at that time he met Friar John Stowe, who is now the current Bishop of Lexington, Kentucky. Bishop John was his first contact of knowing the Franciscans. Soon after, he applied with them and began his initial formation with Conventual Franciscans. He did his postulancy in San Antonio, Texas, and his novitiate in Mishawaka, Indiana. He completed his undergraduate studies at Our Lady of Lakes University and his theological studies at the Oblate School of Theology. Following his ordination in 2009, he has served as a Parish Priest, University Campus Minister, Assistant Vocation Director, and Assitant Formation Director.

A major reason he chose to become a friar was the fact they live in groups and not alone. He feels even though community life does have its challenges, it also allows us to share with fellow friars our stories, gifts, talents and feel the support of other friars when having a difficult time in our ministries. He also enjoys how their way of life supports praying the liturgy of the Hours and the common meals they have together and is grateful for the many opportunities to visit friars in other countries such as Mexico, Central American, and Cuba. In his own words. “It certainly is beautiful to connect with our friars from different countries, different cultures, different languages yet following the simple life that St. Francis of Assisi wanted for us and at the same time to be a brother to one another.” 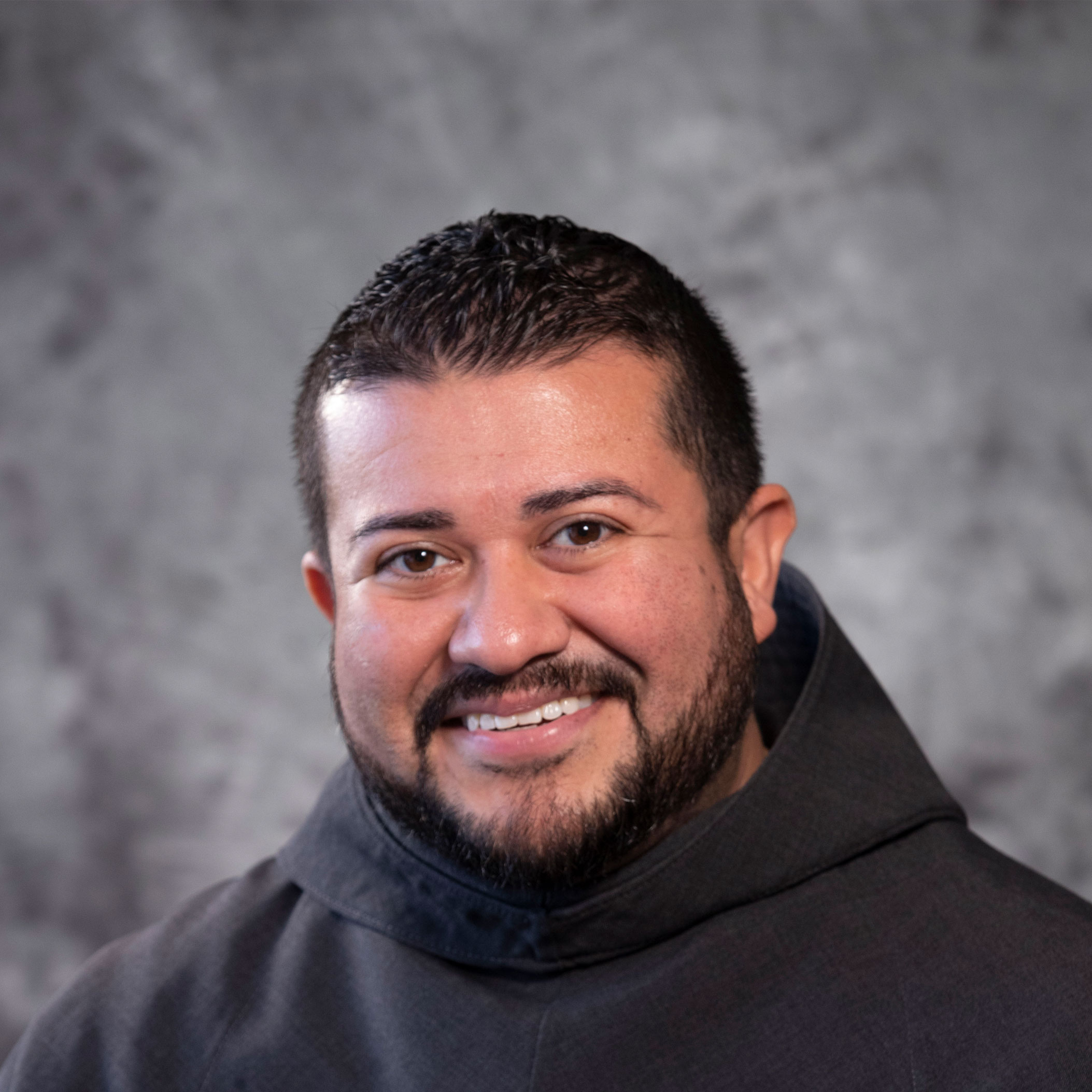 Friar Mario Serrano, OFM Conv., has been with the Franciscan Friars Conventual, for almost two decades and is originally from a small town in New Mexico. As a Franciscan priest, he is currently the Director of University Ministry for the Diocese of El Paso in El Paso, Texas, and a Vocation Director for the Province of Our Lady of Consolation.

Friar Mario has experienced fraternity locally and globally.  During his formation to become a Franciscan friar, he was privileged to attain mission experiences in Mexico, Honduras, Costa Rica, El Salvador.  Most recently friar Mario has also participated in fraternal events in Zambia and Kenya.   His ability to speak Spanish gave him the unique experience of gathering with friars from all over the world in Assisi for the 2019 General Chapter as an English-Spanish translator.

As Vocation Director, Friar Mario seeks to help men grow in their ability to discern how God is working within them to bring about transformation to the world, and perhaps as a Franciscans friar.