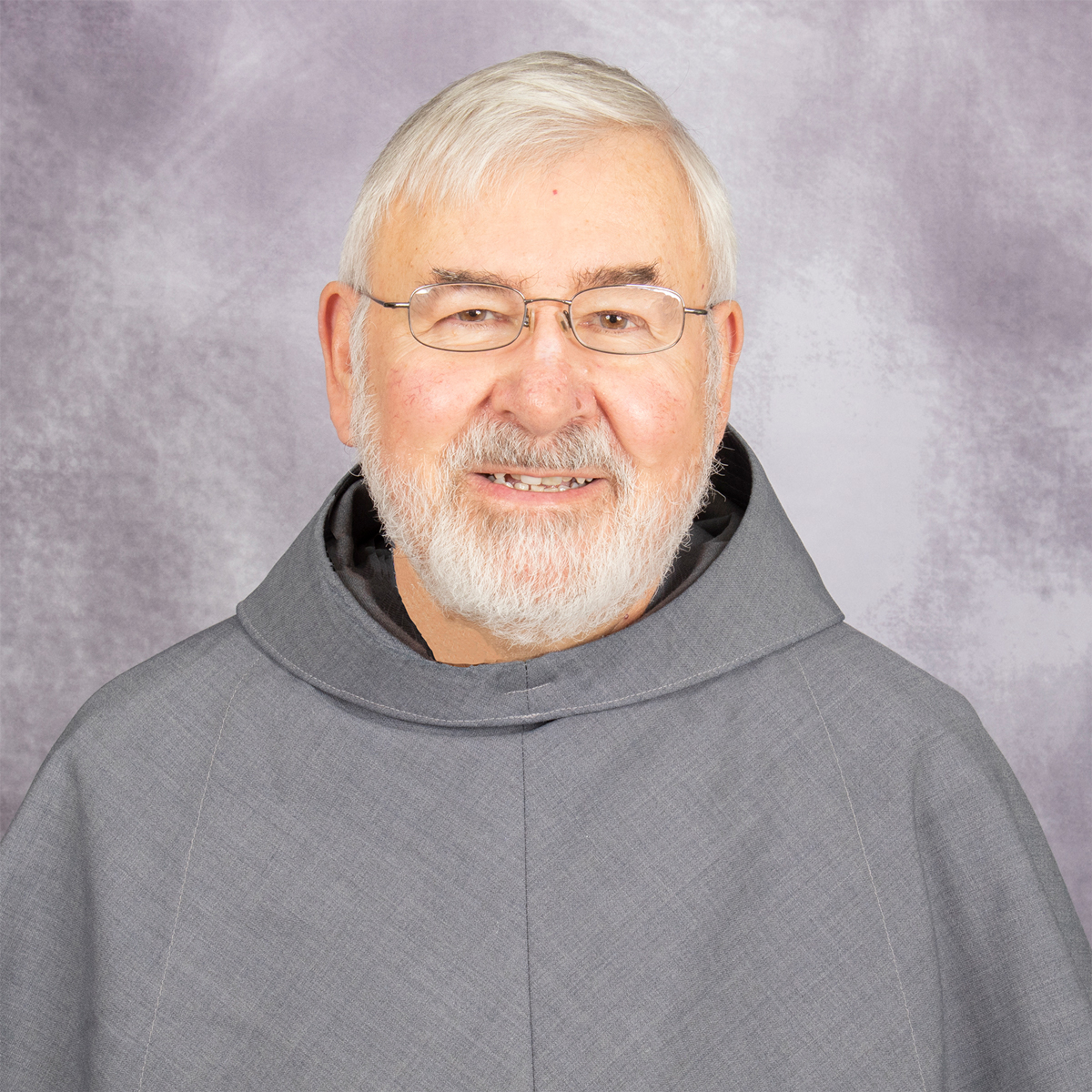 A Pastoral Commitment to God’s People and Their Cultures

While working as a pastor early in his Franciscan ministry, Friar Don Adamski developed a deep love for God’s people and a wide appreciation for their different cultures. “He was happiest when working with people,” a Friar said. “He always had an easy way of being with them, and they always brought out the best in him.”

Friar Don Adamski died on March 28, 2022, in El Paso, Texas. He was born Donald Joseph Adamski in Grand Rapids, Michigan, on September 17, 1948, to Donald and Eleanor (Bogaski) Adamski. He was predeceased by his parents, and is survived by: sisters Carol Anne Bricker and Diane Eileen Kent; brother David Michael; brothers-in-law John Kent and Bob Bricker; and sister-in-law Rose Adamski.

After graduating from the Minor Seminary at Mount St. Francis, Indiana, he entered the Conventual Franciscan Novitiate in 1966. He professed Simple Vows on July 15, 1967, and Solemn Vows on September 4, 1971. He was ordained to the priesthood on May 24, 1975, in Carey, Ohio. He served in pastoral ministry in Wisconsin, Ohio, Illinois, New Mexico, and Texas. He had also served for a time in both hospice and retreat ministry.

“He loved pastoral ministry, especially among the Hispanic people,” one Friar said. “He was truly formed by his brief experience in Honduras and later by serving at Trinity-Guadalupe Parish in Milwaukee. He was the first Conventual Franciscan pastor of Our Lady of Mount Carmel Parish in El Paso, and was greatly loved by the people there. He was always eager to learn and ever-wanting to reflect on what he was learning from the people he served.”

One of Friar Don’s favorite times of the year was the period just before Christmas and the celebration of the Posadas – a traditional nine-day commemoration of the journey of Mary and Joseph to Bethlehem. He participated in the Posadas in nearly all of his pastoral assignments, and especially loved the opportunity for children to participate in the celebration. He called them a ‘moveable Novena.’

“He had a gift for appreciating other cultures, but had a special love for Hispanic culture. Guadalupe in Milwaukee was his first love – he always spoke about it. It was a place where he could experience multicultural events and be with the people.”

One of Friar Don’s sisters said: “He loved being with his family, but he had many adopted families as well – special people everywhere he served.”

His parishioners in El Paso loved Friar Don’s mother and enjoyed her visits. They also knew how sacred his time back in Michigan was each summer. He was a consumer of crossword puzzles, and enjoyed fraternal life with the Friars in community mealtime and prayer.

“He had a simple way of life, yet had a total devotion to ministry,” a Friar said. “Even at the end, he was sitting in the hospital, talking to his staff about preparing for Holy Week and Easter. He didn’t stop working, even when he wasn’t well.”

A Funeral Mass for Friar Donald was held on April 2 at Our Lady of Mount Carmel Parish in El Paso. A Wake Service will be held at 7pm on Tuesday, April 12, in the Chapel at Mount St. Francis, Indiana, followed by a Mass of Christian Burial the next morning, Wednesday, April 13, at 11am. Inurnment arrangements are pending. Memorial gifts may be sent to the Province of Our Lady of Consolation, Office of Mission Advancement, 103 St. Francis Blvd., Mount St. Francis Indiana 47146. For more details and pictures of Friar Don’s life and service, please visit the Province website: franciscansusa.org