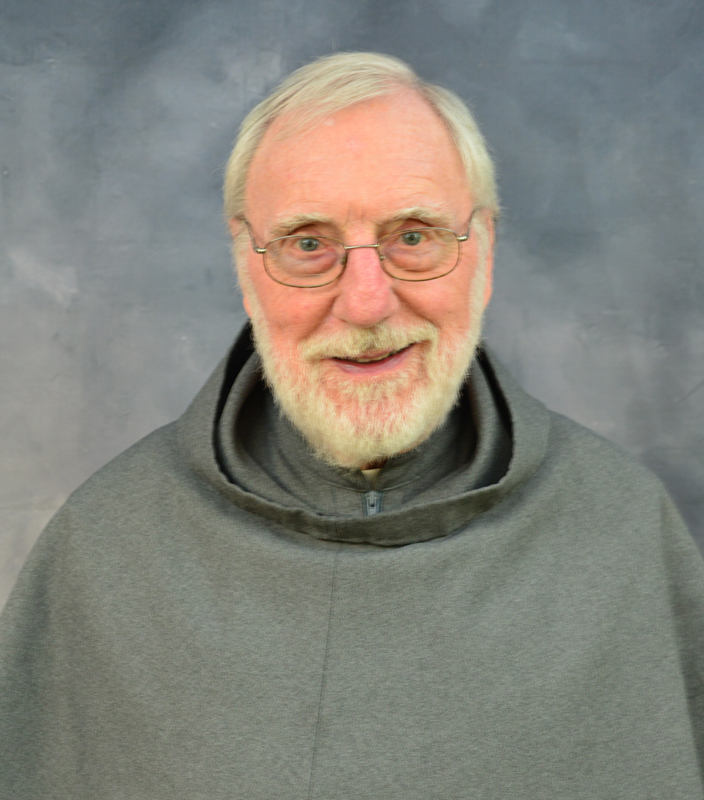 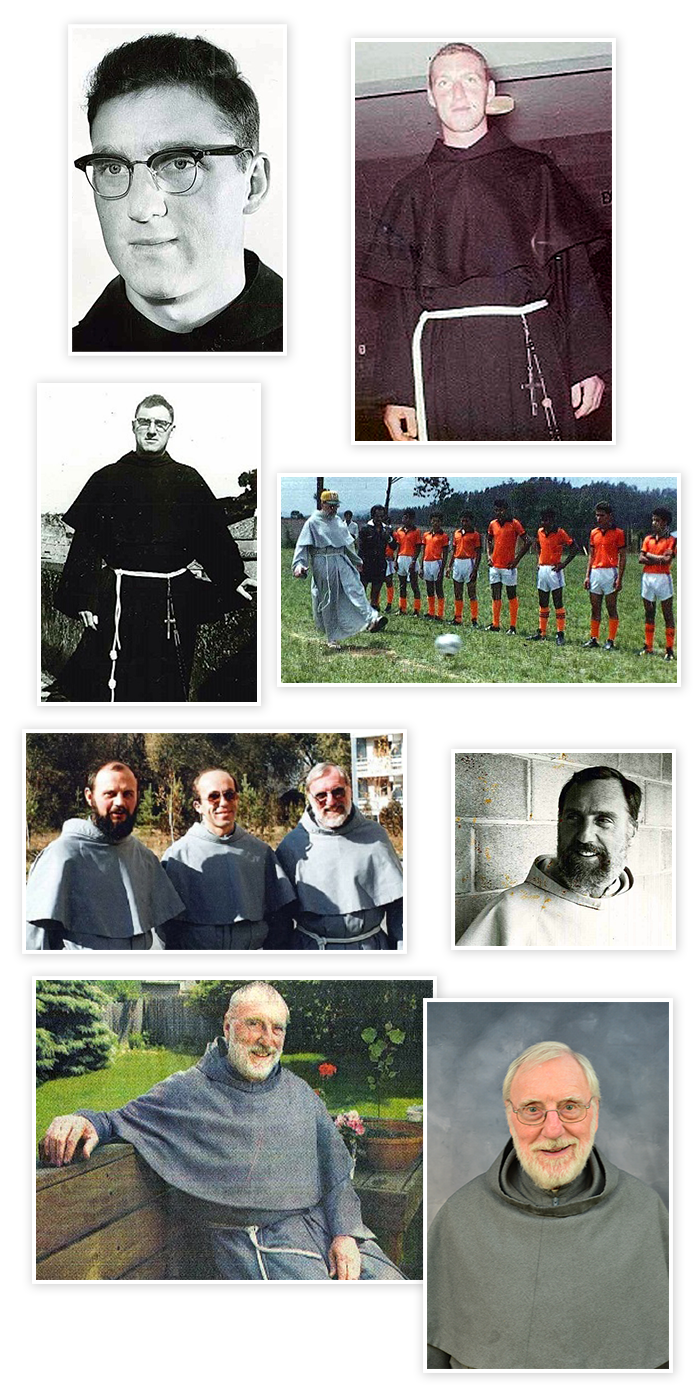 Taking nothing for his journey except a passion to share the Good News of the Gospel, especially its message of peace, Franciscan Friar Ivan Rohloff’s 23 years of missionary service took him to Central America, Uzbekistan, and eventually to Russia, fulfilling his lifelong dream.

Friar Ivan Rohloff OFM Conv. died on March 6, 2022 in Mesilla Park, New Mexico. He was born John Anthony Rohloff on May 27, 1937, in Grand Rapids, Michigan, to Edward and Marion (Wernette) Rohloff. He was predeceased by his parents; his brothers Joseph, Carl, Thomas, and James; and his sister Elizabeth Bond. He is survived by his brother Robert and more than 40 nieces and nephews.

He professed Simple Vows on July 21, 1957, and Solemn Vows on July 23, 1960. He was ordained in Rome, Italy, on February 16, 1964, after earning a License in Sacred Theology at the Pontifical University of St. Bonaventure (Seraphicum). Initially, he served in pastoral assignments in Lorain, Ohio, and Milwaukee, Wisconsin, and as a professor at Bellarmine College (Louisville, Kentucky) and Assumption Seminary (St. Paul, Minnesota). In breaks between missionary service, he earned a Ph.D. in historical theology.

But from a very early age he had wanted to serve as a missionary to Russia, which is why he chose Ivan as his religious name. Since it was not possible then for him to enter the Soviet Union, he volunteered for the missions in Central America, serving in Honduras and Costa Rica from 1980 to 1992.

“When we were in novitiate together, he told us he had a vocation to go to Russia,” a Friar said. “We told him he was crazy, that he wasn’t going to be able to get in. But he insisted he was going to get there.

“Ivan had a deep spiritual life, almost contemplative. His first love was the Cursillo Movement and guiding Cursillo retreats; that was also part of his studies for his Ph.D. He took that love with him when he served in Central America, spreading the retreats there and opening a retreat center. Then when the borders in eastern Europe began to open up, he still couldn’t get into Russia. But he was able to get into Uzbekistan.”

After preparing by learning two more languages, Friar Ivan served in Uzbekistan from 1993-1999. Following a two-year sabbatical, during which he honed his Russian language skills while raising money for the missions, he was able to enter Russia. He served the Russian people in St. Petersburg and in Moscow, and also worked in the formation and education of Franciscan students.

“He obviously had an acuity for language, but more importantly he was patient and gentle, had a missionary spirit,” a Friar said. “He was an example as a Franciscan – he lived very simply and was always very hospitable.”

One of his nieces said that “he was the epitome of a man of peace and dedication – you could feel the peace he had. People don’t understand what really poor is, but those are the people he worked with. He never asked for anything and always sacrificed for others. Once, when I helped him get ready to move, everything he had fit in a small suitcase.”

After retiring from the missions, Friar Ivan lived as a senior friar in one of the Order’s formation houses, again mentoring student Friars.

“He was a pilgrim on a journey of peace, a missionary to difficult places,” a Friar said. “He did not shrink from the challenge of learning three different languages for his mission later in life. That was part of his passion to share the Good News.”

There will be a wake service for Friar Ivan on March 28, 2022, at 7pm in the Chapel at Mount Saint Francis, Indiana. His funeral Mass will be on March 29, 2022, at 11am in the Chapel, with interment following in the Friars’ cemetery. Memorial gifts may be sent to the Province of Our Lady of Consolation, Office of Mission Advancement, 103 St. Francis Blvd., Mount St. Francis Indiana 47146.