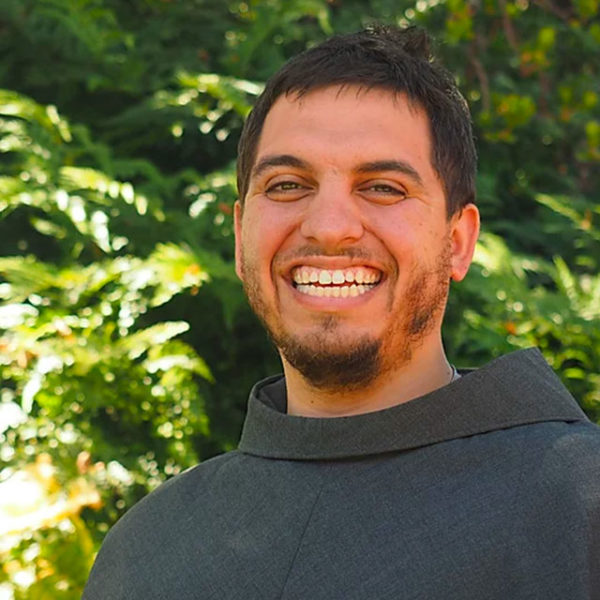 Friar Alexander Gould, originally from the small town of Marmaduke, Arkansas, but converted to Catholism upon going to College in Southeast Missouri. He first met the Friars at the Newman Center while attending Southeast Missouri State University. He was inspired enough to convert to the faith, and while working as a crisis counsellor, he felt a calling to do something more. Through retreats and talking with the Friars, he began to discern a vocation. After attending a “Come and See” Retreat, he was convinced to join the Conventual Franciscans.