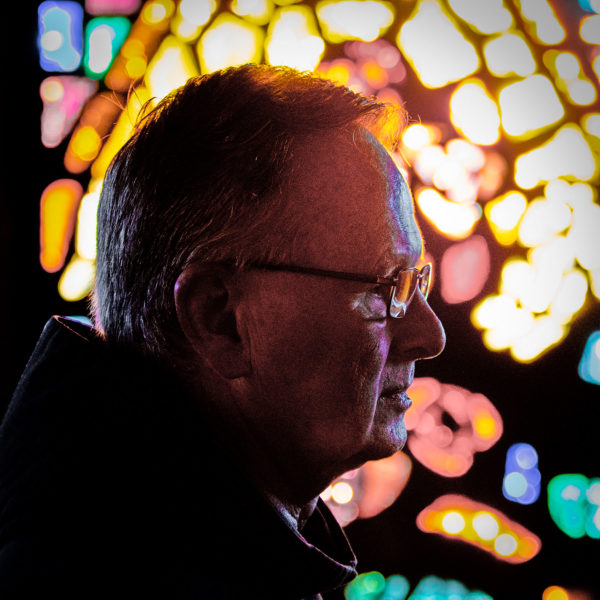 Originally from Evansville, Indiana. When looking into Religious Life, Friar Mike Austin was steered to the Conventual Franciscan Friars by a couple of Diocesan Priests who were friends. After visiting the Mount on a few different occasions, he applied for admittance into Candidacy in August of 1986. He was in St. Louis for formation for two years and then was accepted into the Novitiate in 1988 in Arroyo Grande, CA. Friar Mike professed first vows in 1989 and returned to St. Louis for two more years of formation. In 1991 he was sent to St. Anthony Parish in Lorain, OH for a Pastoral Year. Solemn Vows were given the following year, in August 1992. After Solemn Vows, he was asked to leave Lorain and assigned to the Development Office at Mount Saint Francis while living at St. Anthony Friary, Clarksville, IN, and in 1994 he was moved to Mount Saint Francis and worked in the Retreat Center for two years. In 1996, he accepted the job of Youth Ministry Coordinator at St. Mary, Navilleton. There, he would excel in his ministry as he was selected as the Youth Ministry Leader of the Year for the Archdiocese of Indianapolis 1998-1999. In 2001 Friar Mike was hired as the Youth Ministry Coordinator at St. Joseph University Parish in Terre Haute, Indiana. He stayed there until 2006, when he was assigned to Holy Cross Retreat Center in Mesilla Park, NM. He lived there until 2009 when he was asked to move to Washington, D.C. to the Formation House while Fr. Martin was on Sabbatical. In 2010, he was assigned to the Basilica and National Shrine of Our Lady of Consolation in Carey, OH, where he served until 2018 when he was asked to move back to the Mount and help with managing the Friary. In 2020, he became the Office Manager for the Provincial Office, where he serves today.