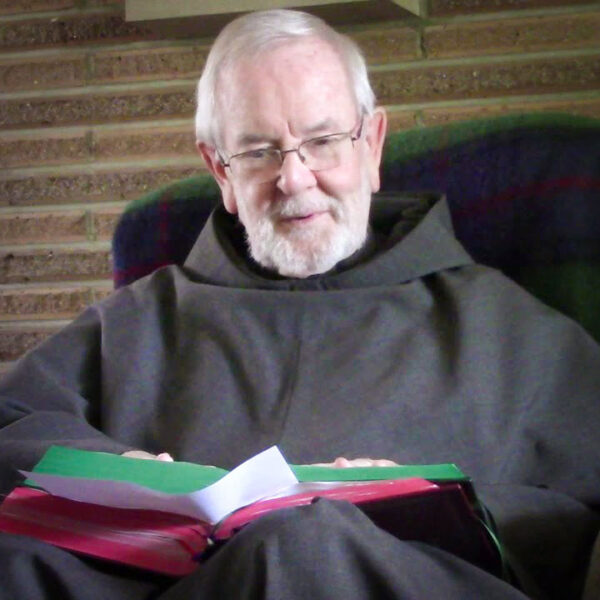 Fr Don has been a Conventual Franciscan priest since 1972. After a few years in a parish in Louisville, Kentucky, he began extended work in retreat ministry including parish missions, spiritual direction, and retreats in many places around the world. He was a missionary in Africa for thirteen years, especially Zambia, where at St Bonaventure College, Lusaka, Zambia, he directed a House of Prayer for twelve years, giving directed retreats. He also lectured at that college: Franciscan Spirituality, Franciscan History, Writings of Francis and Clare. His interest in Franciscan study slowly developed: as if at first aware of superficial definitions, the Franciscan habit, Way of Life in Community, etc. Eventually, especially with extended visits in Assisi, Don read …not able to put the book down – lives of Francis, his thought, his time, his spirituality. Don now lives in Louisville, Kentucky; he enjoys adventure of travel especially when teamwork with Retrvouvaille takes him far and wide.