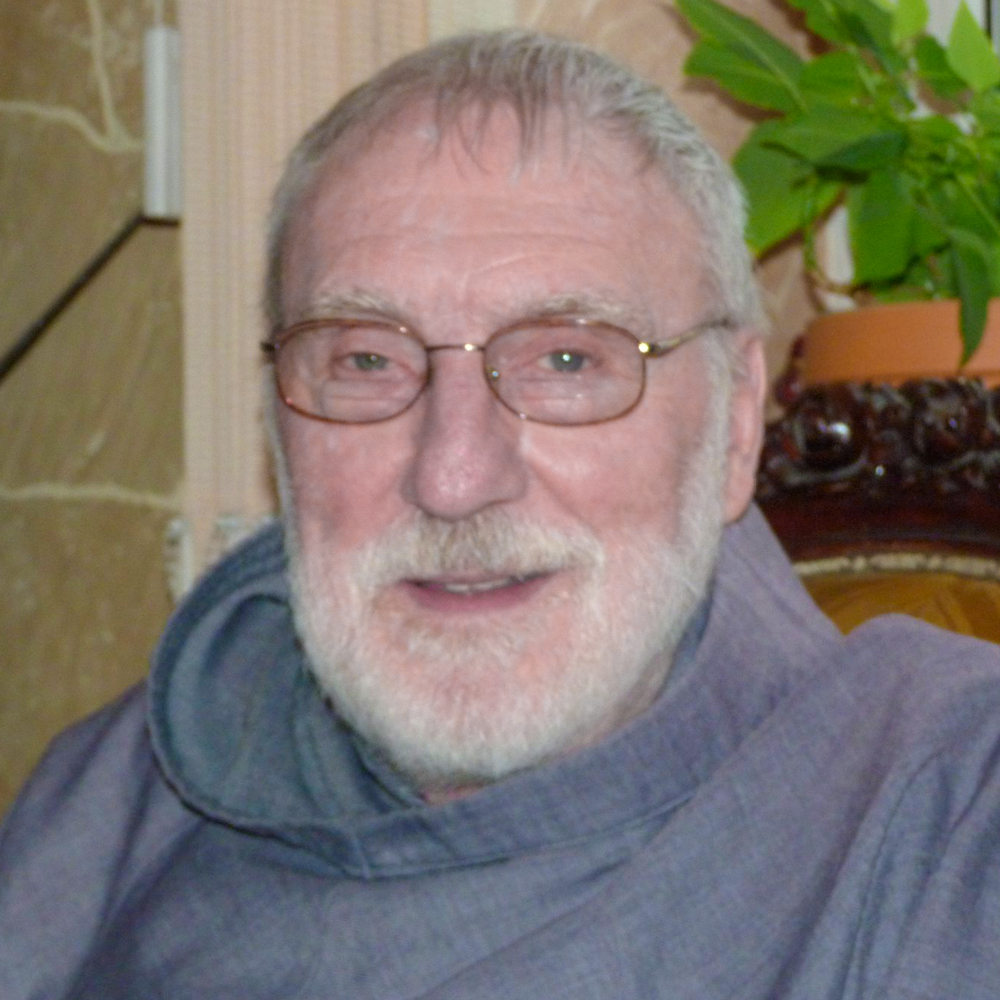 Friar Ivan is originally from Grand Rapids, Michigan, where he met the friars at his home parish of St. Anthony. He went to College Seminary in the US, then to Rome for his theological studies. He served in parishes in the United States before becoming a missionary in Central America, Uzbekistan, and then Russia—his lifelong dream. Since returning, he assisted in a house of formations in St. Paul, MN and later in life in San Antonio, TX. He then moved to Holy Cross Friary in New Mexico. As he became weaker and more forgetful, he moved to The Heritage Assisted Living Home nearby, where we can visit with him a few times each week. Fr. Ivan has always been a strong proponent of Cursillo and helped organize the movement where ever he lived. He also learned several languages and would pray the rosary using a different language for each decade.