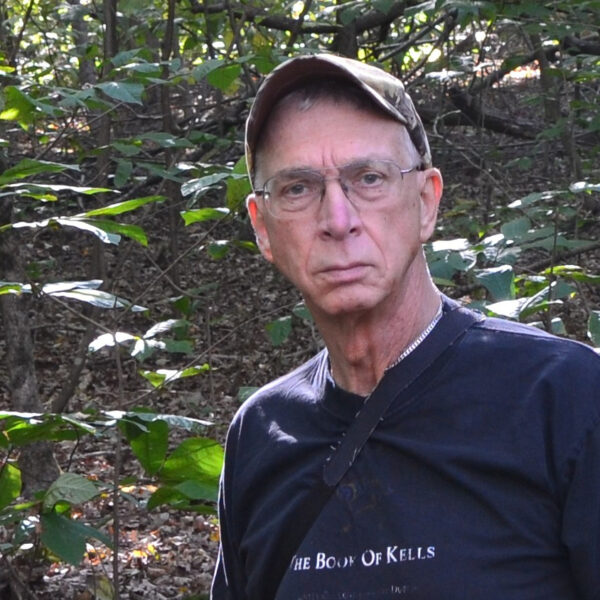 Friar Ken Bartsch, born in Louisville, Kentucky, in 1948, is the oldest of ten children. He was a “lifer,” entering Mount Saint Francis Minor Seminary a month before his fourteenth birthday. He received the habit in 1966, took simple vows in 1967, solemn vows in 1971, and was ordained in 1975. He has served as an assistant in four parishes (including Melbourne, Victoria, Australia) and as pastor in Our Lady of Perpetual Help Church, in Jennings, Louisiana. He has also ministered as a chaplain in two hospitals and for sixteen years in Franciscan Retreats in Prior Lake, Minnesota. He has dabbled with many hobbies and is currently into photography. He has authored a Daily Homily Blog for over ten years and has been spared virology.

In his latter years, he offers spiritual direction and pastoral counseling at Mount Saint Francis, does supply work in local parishes and the several ministries of the Mount, and may be contacted via the Mount office.
Menu