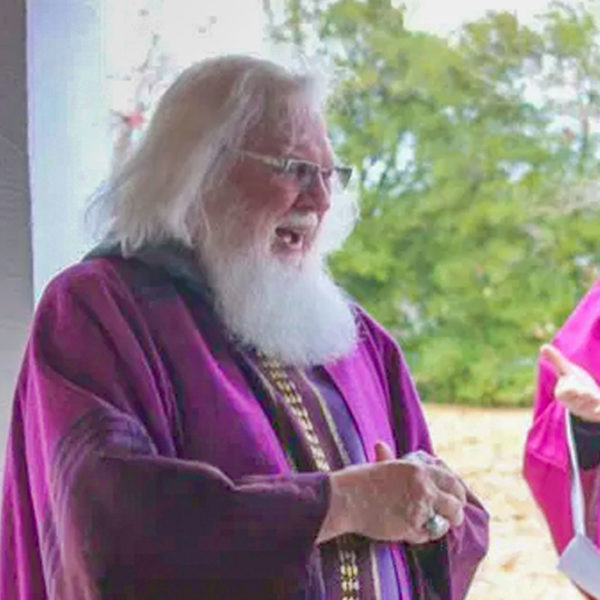 Fr. Maurice Hayes was born in Sunfish, Ky Feb,12,1943. His parents moved to Henryville, IN, in 1948 when he was five years old. He often had thoughts about the priesthood as a youngster on the Hayes hill in Sunfish. Still, only after Fr. Eugene visited St. Paul School in Sellersburg, IN, did he seriously consider seminary and Franciscan life. My Dad, one of the men of the Mount, and I went there for my seminary education. He graduated from the Mount in 1961 and entered the Novitiate in Angola, IN that summer.  He went on to receive his diploma from Dayton, Ohio, in 1965 and from there went on to Chaska, MN, and studied theology. On January 4, 1969, he was ordained at his home parish in Scottsburg, IN. His first assignment was as associate pastor at St. Anthony, Clarksville. After six months there, he was appointed spiritual assistant for the secular Franciscans.  There, he served in that capacity for a couple of years and was then appointed vocation director. After three years there, I went back to Clarksville for another six months and then to Australia as an associate to Fr. Karl in Springvale, where he served for three years.  Three years later, I was back in the states, where I served in Lorain, OH, Milwaukee, WI, Beaver Island, MI, Louisville, KY, Lansing, MI, El Paso, TX, and finally back to Louisville, KY, where he resides now. In 2020 Father Maurice retired due to heart problems.  After surviving a seven-bypass heart surgery in 1986, he feels blessed to be here, still serving God and the Order today.