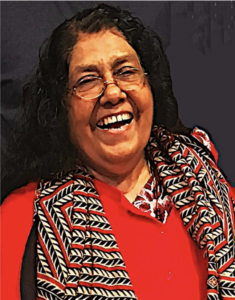 As a caring wife, mother and grandmother, Kochuthresia centered her family in the Catholic faith while instilling in them the virtues of hard work & dogged determination and never giving up until a no became a maybe and eventually a yes!

She touched many lives, both professionally and personally, as she was always there for those in need, be it her patients, her extended family & her network of friends in Kerala, and the various friends she made in her last five years in North America.

Hers is a presence that will forever be missed but here with us, as she continues to live in all of us.