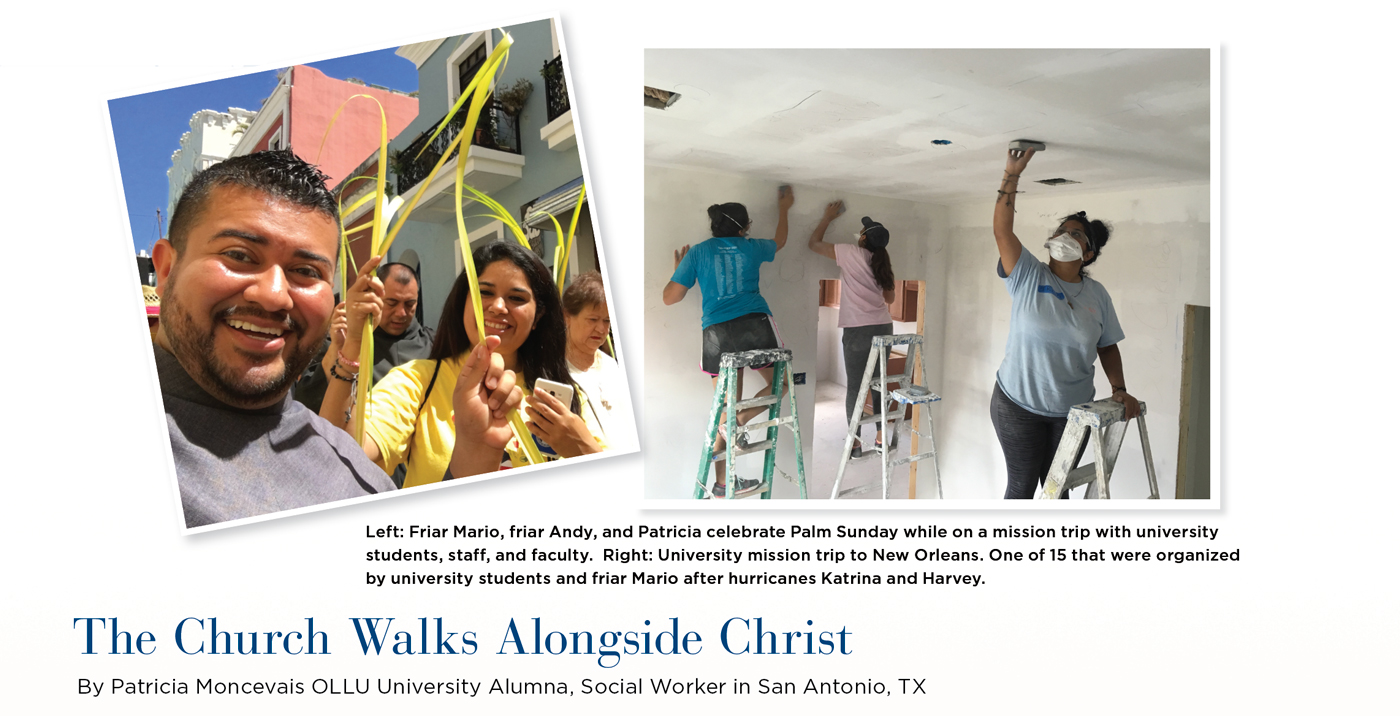 My faith journey has been communal since I was a child. Growing up I admired the faith of my mother. It was evident that she had a life in prayer, she had a relationship with God. However, although I grew up receiving the sacraments of initiation, I sat down, knelt, and extended my hands next to my family, I felt I was just going through the motions. I wasn’t being fulfilled as my mother and my family seemed to be. So, in my late teens and early 20’s, I dove into a deeper relationship with Christ. I began to cultivate time and space to foster my relationship with God, the Father, the Son, and the Holy Spirit. I then began to encounter Christ through songs, retreats, conferences, young adult groups, and prayerful words – an actual dialogue with God and our faith. This is when I began realizing that God was calling me to encounter Christ in others, to walk alongside Christ by serving the least among us, to become a missionary disciple.

It was clear that the Holy Spirit was the driving force as I began seeking ways of being an international and domestic missionary– dedicating a year of my life to rebuilding homes for victims of natural disasters and of eventually becoming a social worker. My first mission trip to Honduras was because a Franciscan visited my small south Texas town and invited us to experience the ministerial efforts of not only the friars, but of the lay men and women in Central America.

The invitation to “Come and See” (John 1:38–39), the same ones Jesus gave to his disciples, was also being given to me. I remember how I would just sink into fear and nervousness when I would think of embarking on the missionary journey. The friar encouraged me not to be nervous but rather to reflect if this was something I truly felt I was being called to do– to cast away the net of fear and make that dive into my faith.

I joined a young adult summer missions program from the Louisiana area and the experience refreshed my faith and initiated a missionary movement within me. When I began my collegiate journey, I connected with the University Ministry Director, friar Mario Serrano, OFM Conv., and he helped develop my love of missionary work domestically by inviting me to an annual New Orleans mission trip to serve those affected by Hurricane Katrina with SBP. Through the guidance of friar Mario, I began to witness and put into practice the love of walking alongside others and not in front of those we serve. This experience would lead me into my journey of missionary work in Puerto Rico. Franciscan Friars have played a big role in my formation. I am continuously grateful to have been guided by friars who seek to live the words of Jesus and follow in his footsteps. These experiences are what led me to dedicate a year of my life to volunteer work by assisting those affected by Hurricane Harvey and to spend another year in accompanying youth.

Through my time of being a missionary and now a social worker, I believe I found my footing within the Church. I have also found the gift of walking alongside Christ present in the most vulnerable among us. Reflecting on this missionary journey, memories pour forth of the many who have shaped and formed me: the single mother building a home by herself on a rainy mountain side of Honduras, the children in the orphanages in Puerto Rico who simply wanted my time and attention, the man with developmental delays who worked with us every day to rebuild a home in New Orleans.

God continues to use me as a vessel to serve, and I will continue to answer the call and keep my faith alive. We are never done being missionaries. 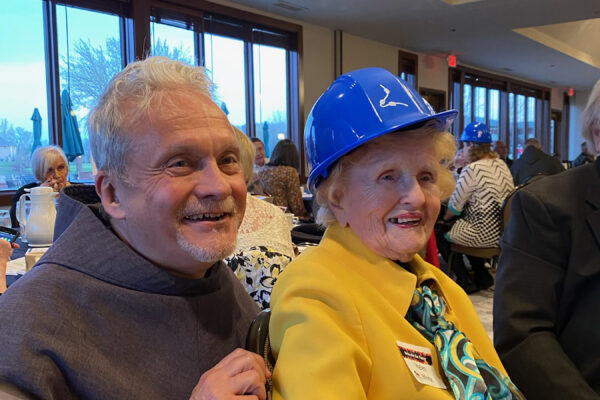 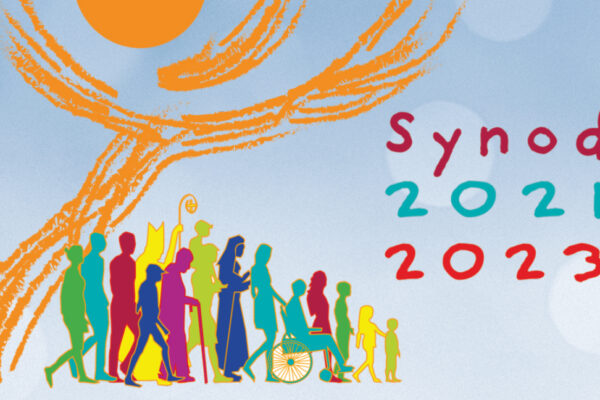 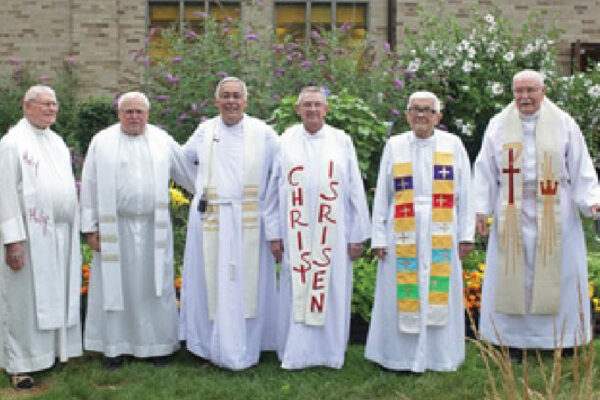 Synodality of the Parish