An Eye for an Eye?

Recognizing Human Dignity In All Our Brothers and Sisters
By Friar Ian Bremar, OFM Conv.

In his new book, Let Us Dream, Pope Francis speaks of “stoppages,” which can be a “good time for sifting, for reviewing the past… what we have been given, and where we have gone astray.” These stoppages enable us to see those areas in our lives and society to which we’ve been indifferent. The Covid-19 pandemic has been such a stoppage, opening our eyes to our socio-economic clay feet, to the corrosive repercussions of individualism, and to the blatant injustices toward our sisters and brothers and to the environment. Perhaps among the vexing experiences of 2020 was that awakening and reckoning with social sin, but the pain of this awareness can be redemptive.
As we turned our attention to the public health crisis, political divisions, and a social movement for racial justice, a slew of federal executions were scheduled for 2020 here in Terre Haute, IN. Perhaps it was the stoppage afforded by the pandemic’s deceleration of activities and the already subdued summer months of campus ministry that led me to protests against the death penalty. I went with a conviction and understanding that capital punishment was wrong, but I still had much to learn. What I witnessed opened my eyes to the pervasive throwaway culture in and around us.

Friar Ian Bremar holds a sign in protest during a, November 2020, wave of federal executions

“These executions are done in the name of the state, but who is the state? We are.” Sr. Paula Damiano, SP observed at the vigil for Daniel Lewis Lee, whose state-sanctioned death was imminent. It brought into sharp relief that, while those on death row were responsible for the murders of their victims, we as citizens of this nation are implicated in the killing of these executed human beings and in a far more direct way, however small, than even in instances of abortion or euthanasia. But many of us remain indifferent to the killing of men and women sentenced to death. I can’t count the number of times I heard passersby shout from their cars, “Kill him!” “He deserves it!” or “Eye for an eye!”

I cannot condone or minimize the crimes of those on death row, but I hung my head in sorrow at the jeers celebrating their life’s termination. These people were still human – body and soul. “There is great danger,” Pope Francis writes, “in remembering the guilt of others in order to proclaim [one’s] own innocence.” It can be so easy to dehumanize others, mark them with a red letter, and throw them away in the content belief that, “I would never do what they did.” But when we start making exceptions to human dignity, then it becomes easier to do it in other spheres of life.

I realized that these executions did not manifest in a vacuum. They stem from our inability to see ourselves as sisters and brothers. If we did, we wouldn’t shut our eyes while our brother was strapped to a cruciform gurney and injected with life-destroying chemicals. If we did, we would mourn their deaths, but I don’t think society knows how to mourn anymore. We get angry, yell at each other, and place blame. When leading prayer at these vigils, Sr. Barbara Battista, SP would always ask that we look inside our own souls and see where we were guilty of hate, and she would pray that God would help to root out that hate inside each one of us. Participating in these protests, I began to see that it was, sometimes, more comfortable to hold a sign for a stranger, even one guilty of a heinous crime, than to love my own sister or brother. 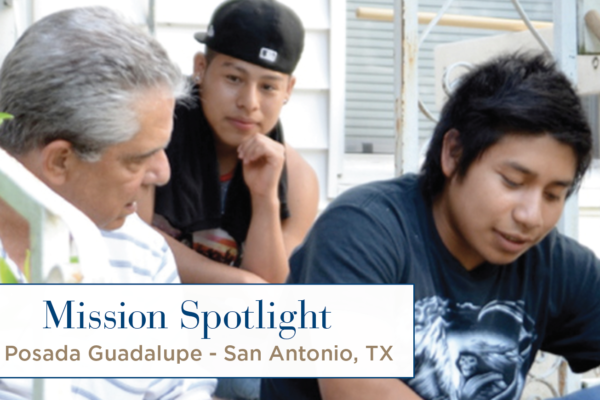 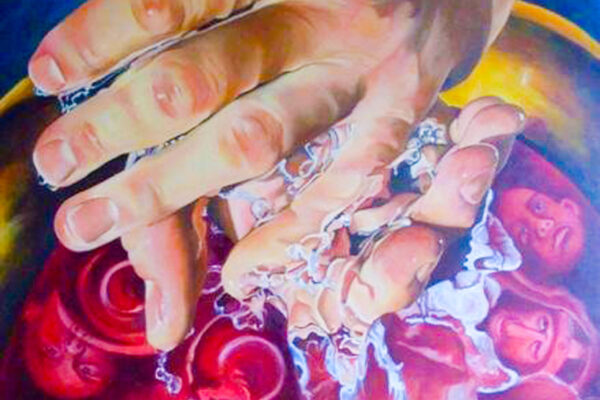 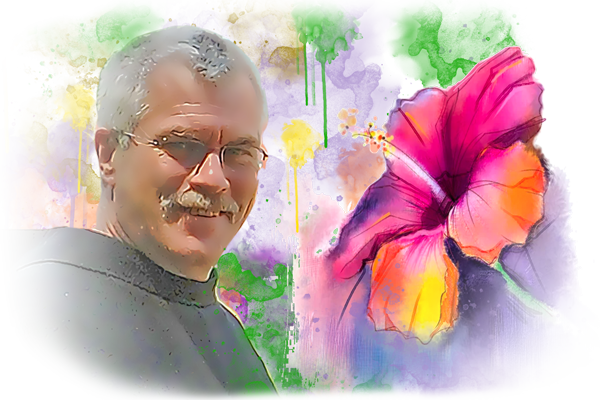