The Federation of Conventuals in Latin America (FALC) is the largest Federation of the Conventual Franciscan Order, in terms of the number of friars and jurisdictions represented. (The Order is broken down into regions or federations, throughout the world.) With a few exceptions, this federation serves friars in every country south of the Rio Grande to Tierra del Fuego. Younger men, local men, are moving into leadership in these regions, that serve a myriad of cultures that include indigenous populations.

Recently the friars of FALC were able to hold their first in-person meeting in almost four years with our Minister General, friar Carlos Trovarelli, presiding. Friar Carlos served as Provincial of Argentina, and past president of FALC. Friar Carlos commented extensively on the role of a Federation, not as a legal entity, but as a fraternal gathering that expresses an Order in which we friars are indeed one inter-cultural global fraternity.

Our endeavors in Central and South America no longer lead to assimilation but focus on cultivating an understanding and deep respect for the differences among diverse cultures. Fraternal cooperation between OLC and the Mexico Province of Our Lady of Guadalupe (OLG) continues to grow. FALC hopes that this fraternal cooperation will move forward and bring its mission into a new phase, with the inclusion of the US Southwest.

In active fraternity with our brothers in Mexico and in Central America, we in OLC are in a position to foster new connections between the North and the South, in service of one human family. 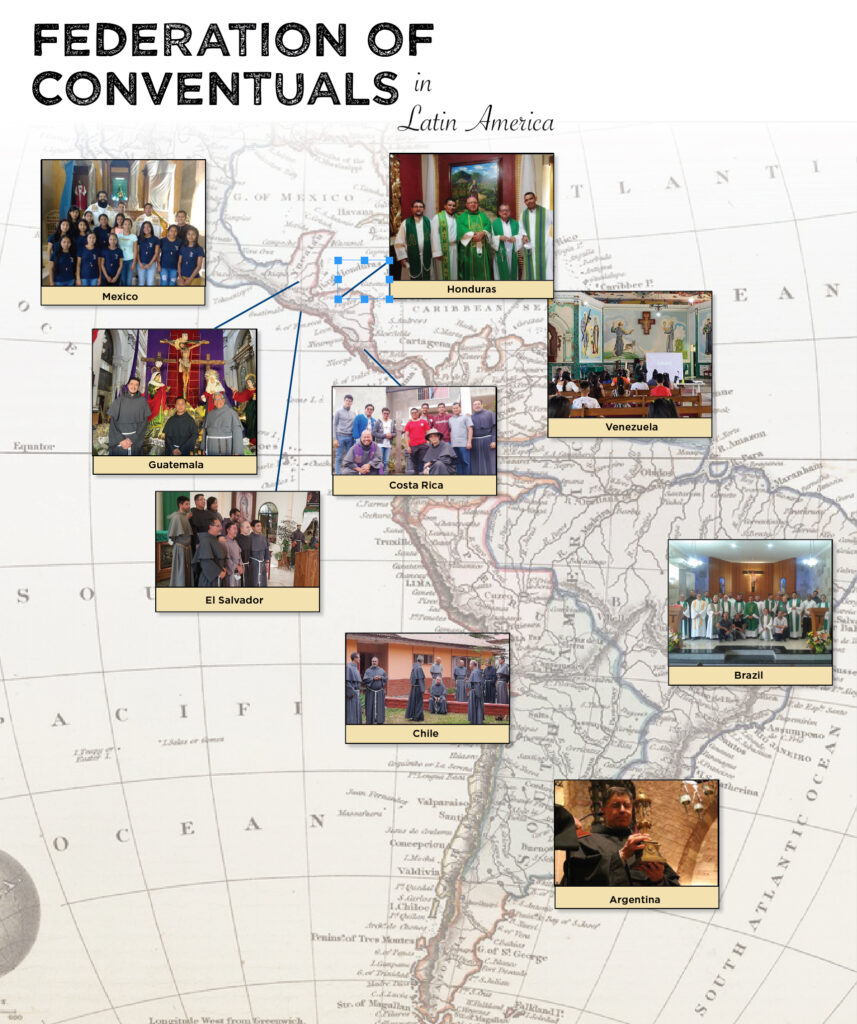 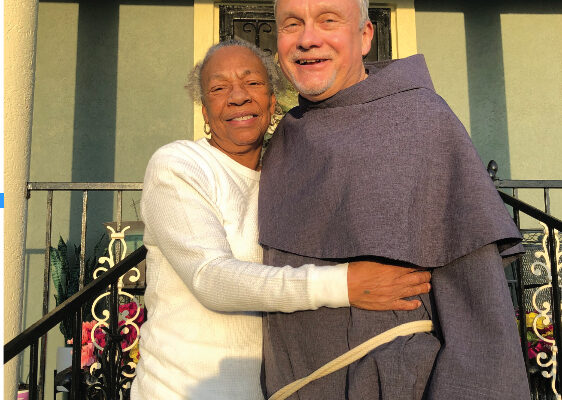 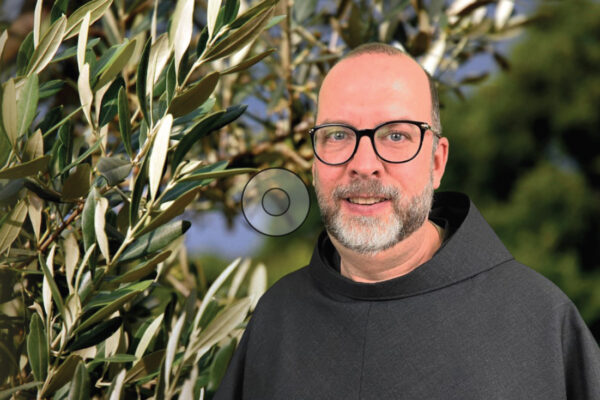 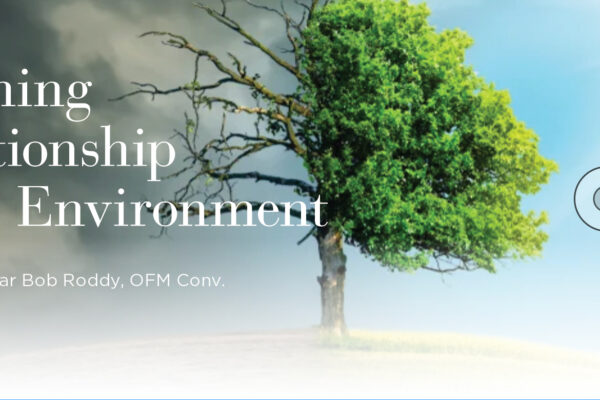 Transitioning Our Relationship With Our Environment