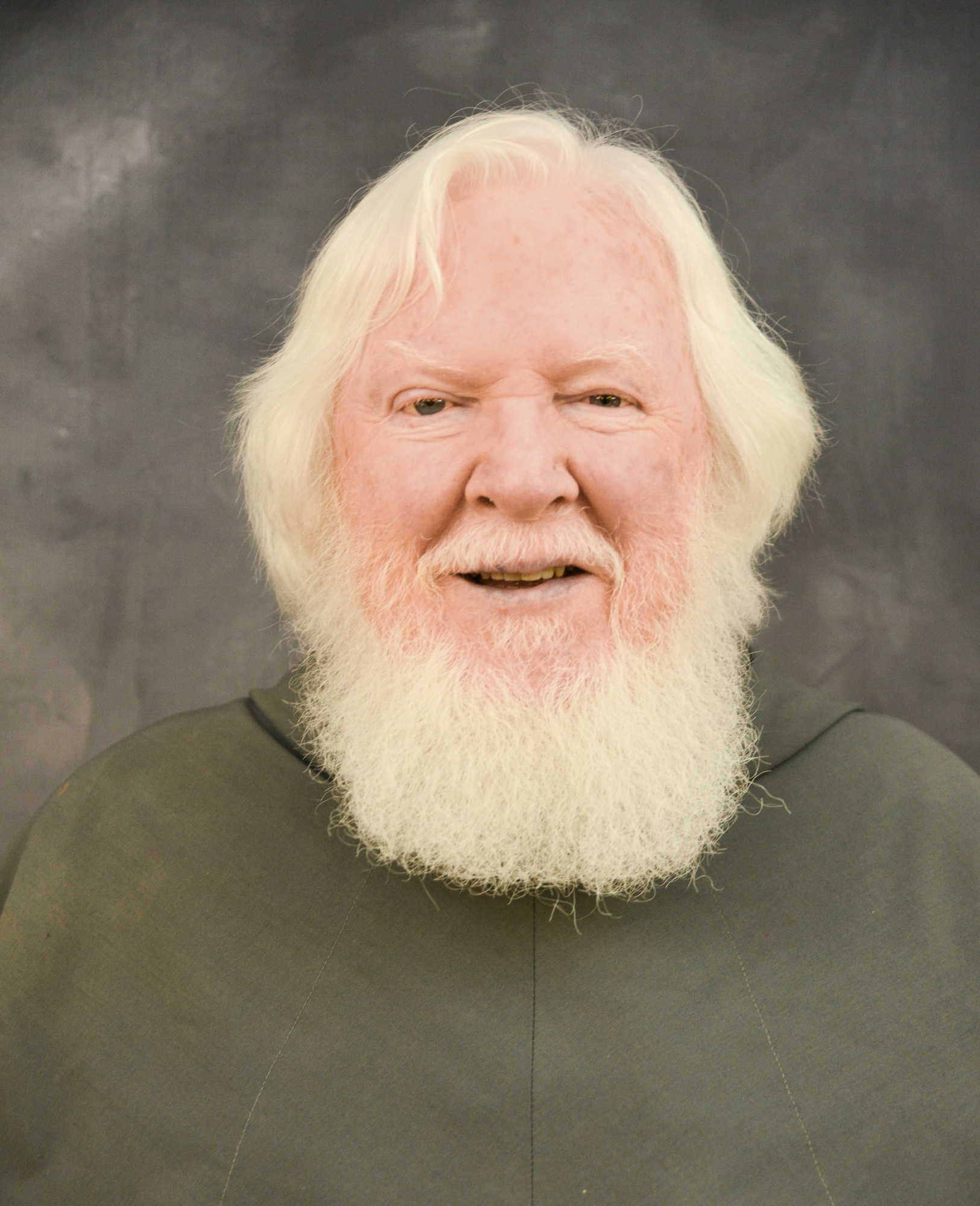 Proclaiming God’s Love, With a Humble Voice and Quiet Service 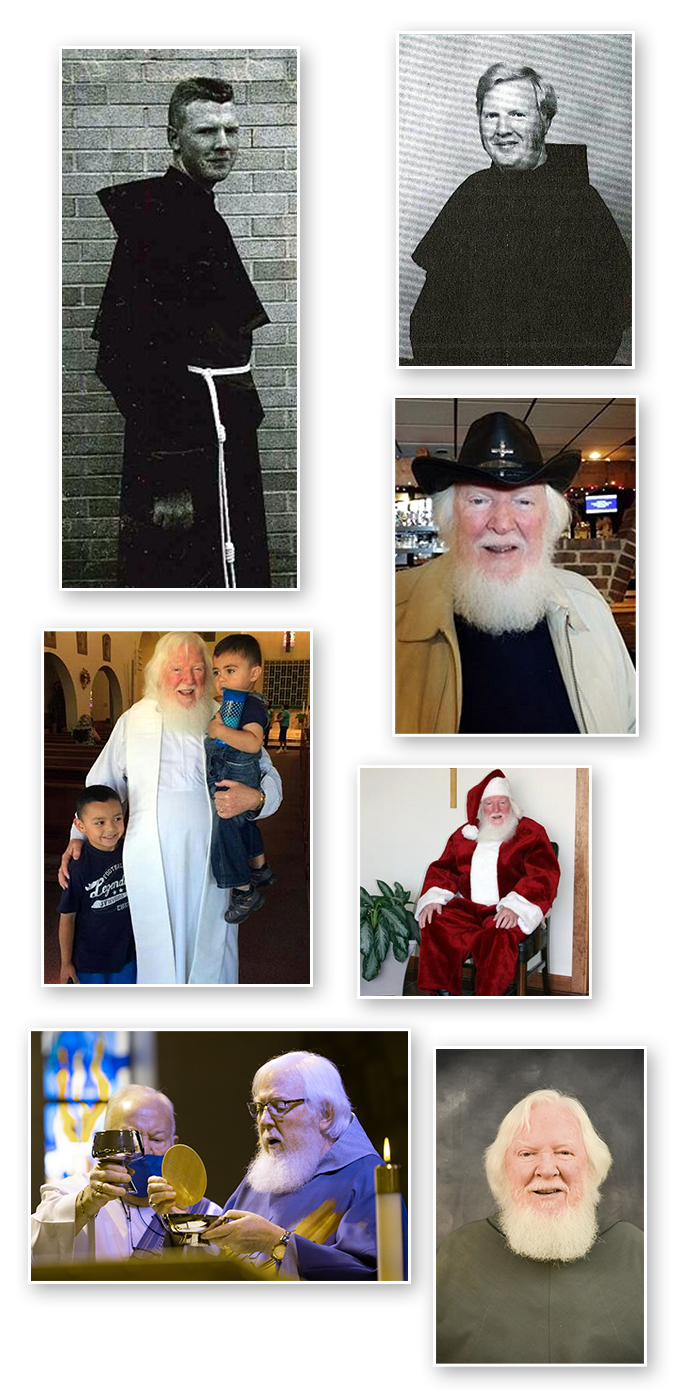 White hair and beard, western hat and boots – Friar Maurice Hayes could be mistaken for Santa Claus or a retired cowboy. But as a Franciscan, he devoted himself to the Gospel Life, ministering quietly and humbly, always finding new ways to spread the message of God’s love to the people he served.

“He bragged about being from Sunfish,” a Friar said. “All through his years of ministry, he never lost the humility that came from the simplicity of his small-town roots.”

After graduating from the minor seminary at Mount Saint Francis (Indiana), he entered the Conventual Franciscan Novitiate in Angola, Indiana, and professed Simple Vows in 1962. He attended Our Lady of Carey Seminary in Carey, Ohio, and Assumption Seminary in Chaska, Minnesota. He professed Solemn Vows in 1965 and was ordained a priest on January 4, 1969, at the Church of the American Martyrs in Scottsburg, Indiana.

Friar Maurice spent most of his time in pastoral ministry, serving in parishes in Lansing, Michigan; Clarksville and Terre Haute, Indiana; Milwaukee, Wisconsin; Frenchtown, Ohio; El Paso, Texas; Louisville, Kentucky; and Springvale, Australia. He had also served as a hospital chaplain, and Vocation Director for his province.

“He was a wonderful pastor,” another Friar said. “People remarked on how he would walk around during his homilies, addressing the people directly, talking simply and beautifully about the Scriptures. There was nothing flashy about it – he was just making sure he was coming through to them.

“He was very intelligent, and really an introvert. But he showed the joy of the Gospel in very simple ways. He would wear t-shirts that looked like a corporate ad, like Coca-Cola, but were instead a Gospel message. He had his car ‘wrapped’ with pictures of Saint Francis and Pope Francis. Some people might be embarrassed to drive around like that. But in his quiet way he liked to make the Gospel message visible.”

When mistaken for Santa Claus, or performing that role when called upon, Friar Maurice played it well. He also played guitar and had a good singing voice, and used those talents during liturgies and parish events, wearing his Franciscan habit and signature cowboy boots.

“He would set up his stool and sing, just as a way to entertain the people,” a Friar said. “He may have worn cowboy boots, but he was always following in the footsteps of Saint Francis.”

A viewing for Friar Maurice will take place Monday, July 19, at 9am at St. Paul Church in Louisville, Kentucky, followed by a funeral Mass at 10am. There will be a wake Monday evening at 7pm in the Chapel at Mount Saint Francis, Indiana. The Mass of Christian Burial will be at 11am on Tuesday, July 20, in the Chapel at Mount Saint Francis, with interment to follow in the Friars’ cemetery. Memorial gifts may be made to the Province of Our Lady of Consolation, 103 St. Francis Boulevard, Mount St. Francis, Indiana, 47146; or using the form on this page.