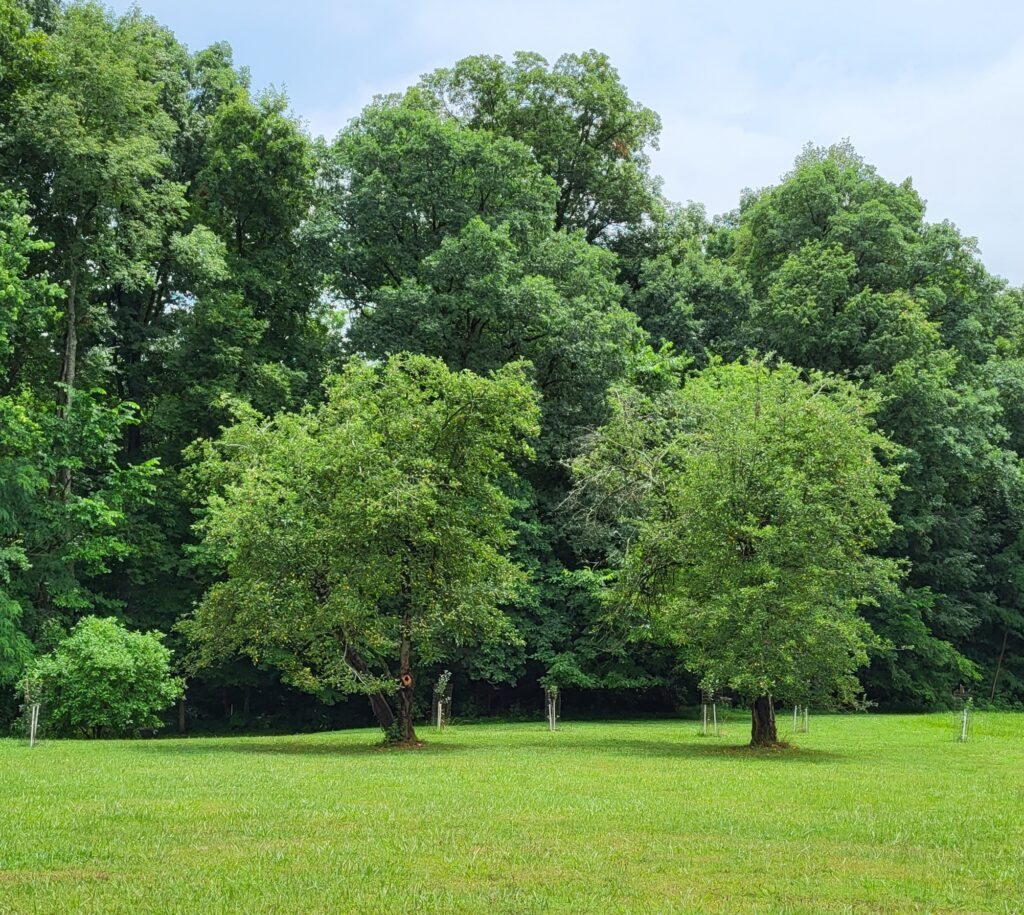 Sweet or tart? Early or late? Large or small?  These were some of the questions that the Tree Committee at Mt. St. Francis were grappling with – or should I say “apple-ing with” – when choosing the kinds of apple trees they were going to plant in 2022.  Apples, the main ingredient of the pies that make up an iconic symbol for the citizens of this land, have been a feature of the Mount ever since the friars established it over a hundred years ago.  Thus, it was decided that the efforts of renewing and expanding the old orchard should include a variety of sustainable and easy-to-maintain apples.

In April, the old remnant of the orchard, which included only two large surviving grandparent trees, was planted with 9 saplings of 8 heirloom species of apples.  They included such varieties as Northern Spy, Ashmead’s Kernel, Esopus Spitzenburg, Liberty, and Starkey.  All the apples represented early and late bloomers, sweet and tart to the taste, and shades of red and green.  They were chosen not only for their flavor and usefulness in the kitchen but also for their ability to help one another in the pollination cycles of Spring.

Over the next few years, the large trees will be gradually pruned back, and the small ones will need to be tended with loving care.  Small protective fences have been added to protect them from the deer and other critters who also love to eat small apple trees.  A watering cycle will also be followed throughout the anticipated dry times of summer.

An apple orchard is a symbol of hope and abundance.  We plant today so that in years to come, future generations (including deer) will be able to enjoy an abundant harvest of happiness. 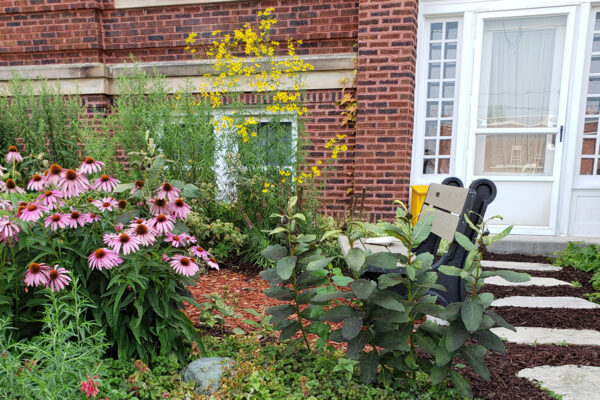 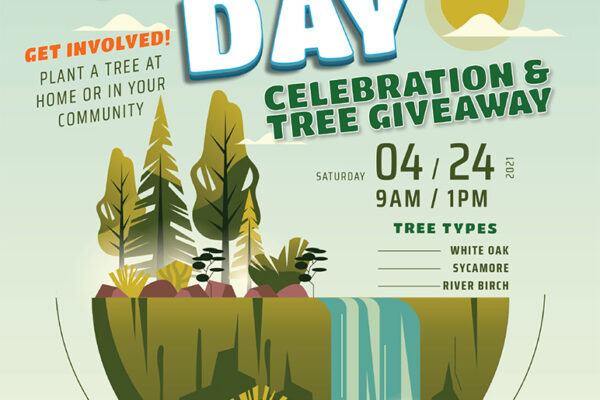 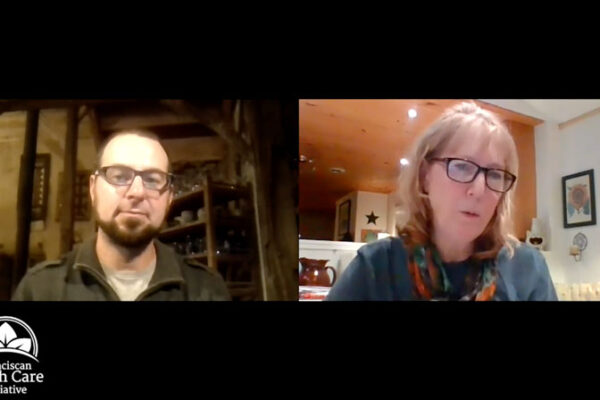 The Importance of Permaculture