A path forward does not happen by further marginalizing our sisters and brothers.

A path forward comes with consolation and reconciliation. 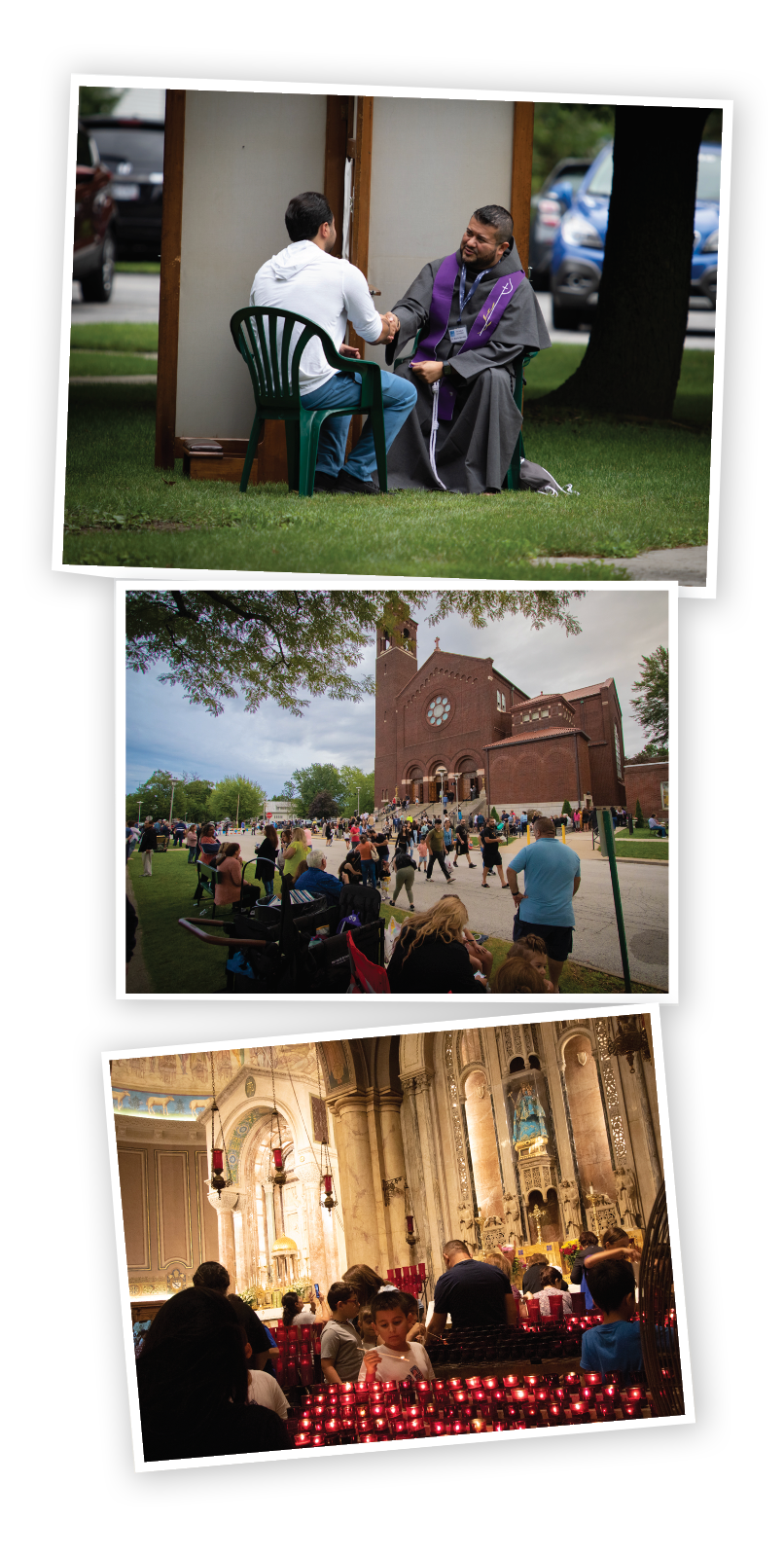 Religious practice is dwindling radically; this is no secret.  Our sisters and brothers who opt out do not look the same, nor do they go by the same name. Some are atheists, explicitly denying the existence of God. Others are agnostics, open to accepting the existence of God but remain undecided. And most recently many have become known as the “Nones.”

When asked what faith they belong to, they say “none.”

I often find myself in conversation with the “Nones”; however, most recently, while at the National Shrine of Our Lady of Consolation during the days when thousands of pilgrims make their way to Carey, Ohio, for the Feast of the Assumption of Mary. There, I had a conversation with a young man. This is when I discovered the “Dones.”

He, like many, had come to define himself as “Done,” done with religion and done with church. Yet, we both found ourselves at Our Lady of Consolation for a special feast day.
While in conversation, he spoke of the loss of his mother due to COVID-19 and how he felt the Church was not present with his family during their critical moments. Although feeling neglected, he was fulfilling one of his mother’s last requests. She had asked him to make his way to the Shrine to pray for her.

I asked when was the last time he had been to the Shrine for the feast day.  He mentioned it was almost 20 years ago. I confessed that I, too, had not been back to the Shrine for about the same number of years.  My last time being when I was in Initial Formation.

I could not help but make the connection that both of us could have possibly been in the same place 20 years ago.  Time had passed and our journeys, though different, were now converging, because we were orphaned by our mothers, and present at a place where the patroness was a Mother of Consolation.

Our conversation eventually moved into the sacrament of reconciliation.  Prior to his departure I said:

“Mary accompanies you in your grief and seeks to console you.  She knows well the pain of loss.  Pray to Mary and pray to your mother— and know that this conversation is a form of prayer. Feel Mary’s and your mother’s closeness to you. They are both longing to hear from you;” He was overwhelmed by tears as he had not thought of speaking to his mother during this time of feeling great absence. I concluded that the Church would also feel a great sense of loss if he would decide to be “done” with her.

At the end of the day, all of us, believers and non-believers, doubters and questioners, share one common humanity and we will have to learn to listen to one another, learn to grieve in a prayerful and healthy way in order to make a path forward— hopefully by learning to console one another.  This could have many beautiful implications.

Our Lady of Consolation, pray for us.

Pray for all the “Nones,” and the “Dones,” and all who make room for the Spirit of Hope. 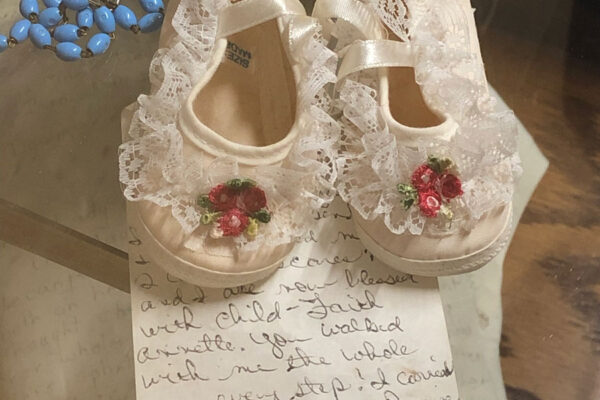 The Power of Prayer – Having Faith 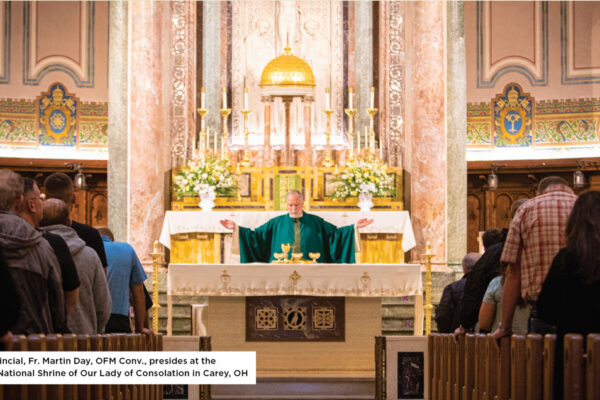 Trusting the Community of Faith 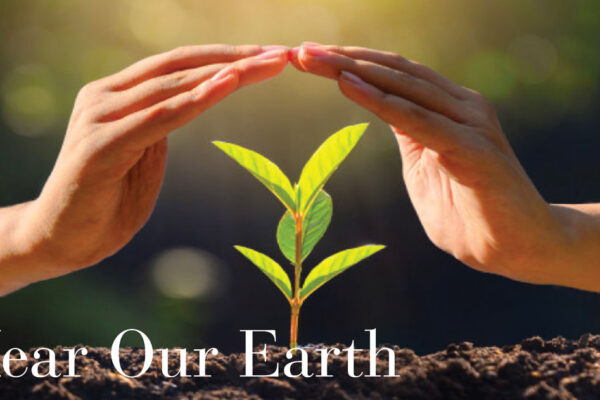