While attending a retreat with my wife on Fratelli Tutti at Holy Cross Retreat Center in Mesilla Park, New Mexico, I spoke with Fr. Tom Smith, OFM Conv., who was leading the retreat, about a pressing personal discernment issue involving Laudato Si’. The first time that I read Laudato Si’ I had the experience of feeling personally addressed by Pope Francis. I believe that Laudato Si’ is a gift from the Holy Spirit that has come directly through Pope Francis. I believe that this encyclical is the most important religious statement that we will receive in our age in relation to our future on this earth as a human race.
I felt that the Holy Spirit was speaking to me directly through the words of Laudato Si’, and calling me, in the words of St. James, to be a “doer of the word and not just a hearer.” I felt a call to spend as much time as I have left on this planet to seek to implement the gracious call of Pope Francis to move toward ecological conversion.

In my reflections with Fr. Tom, I shared with him my sense of calling in relation to the prophetic vision of Pope Francis made present in Laudato Si’. Over the past several years, my wife and I have attended various retreats at Holy Cross and we both have developed a great respect for Fr. Tom, so when he suggested that I consider coordinating the action plan of Holy Cross to Laudato Si’, I knew at once that my vocation for the next several years had found me.

I am a retired Episcopal priest who is now serving as the Theologian in Residence at Trinity Church in Houston, Texas. I have served parishes in this country and Latin America and have worked as a campus minister and professor at various universities in the United States. I have also served on several national committees of the Episcopal Church.

As we approach the seven-year journey toward the seven goals of the Laudato Si’ Action Platform, I will focus on a three-fold model that involves awareness, commitment, and potency. The encyclical is addressed to the entire world, so we must have an emphasis on broad community involvement from the beginning. The awareness stage will include a Franciscan model of ecological spirituality. Our present ecological crisis is a profound spiritual crisis. We will need to educate local Laudato Si’ groups to enable them to move toward the critical action steps that are laid out in goals 1-4 of the Action Platform. Potency has to do with reflection and evaluation of how we are doing in relation to our action goals.

These seven years offer us hope and the possibility of authentic “ecological conversion.” Let us pray that we will be faithful to the call of Pope Francis and the witness of St. Francis as we begin our seven-year journey together. In this hope my wife and I will be moving from Texas to New Mexico before the end of the year. 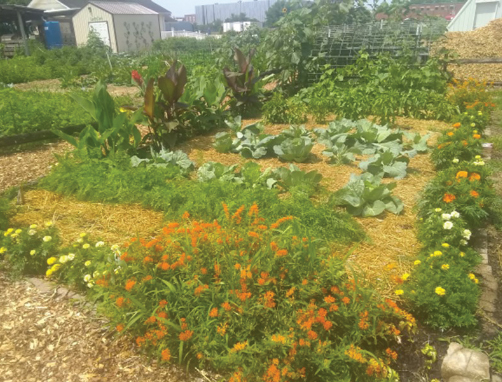 A New Attitude: One Parish’s Response to “Laudato Si’”

By by Linda Gorrell, OSF, St. Benedict’s Parishioner and Volunteer in Terre Haute, IN 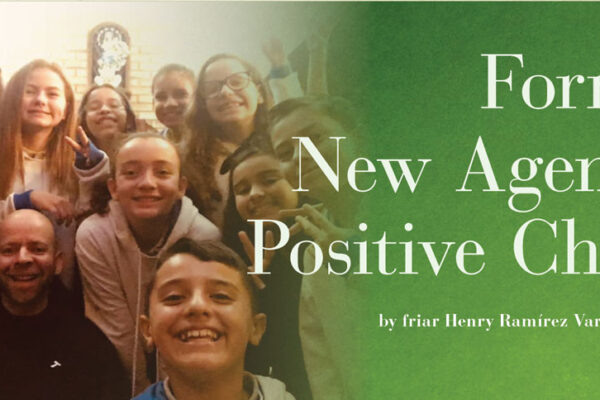 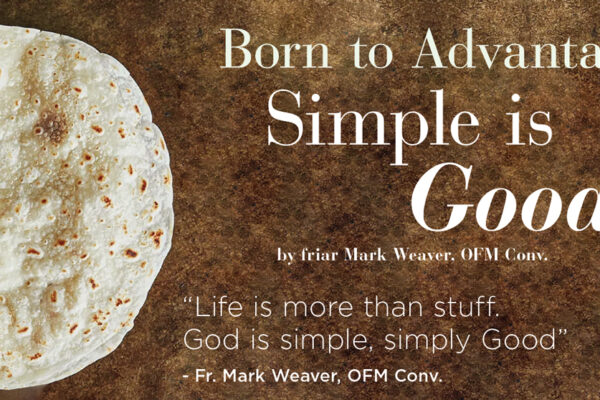