A powerful and life-taking-life-giving symbol! No wonder water is so integral to religious practice.

Water is the Creator’s gift on the first day. Noah saved two by two of the Creators’ animals, or gifts, from the flood. Water
cleansed the Israelites from slavery. The Essenes used water to perform ritual cleansings. John the Baptist called people, including Jesus, to the water to recommit their Covenant with the living God. Jesus transformed the mundane (water) to the spirit-filled (wine), celebrating the unity of love.

Water is essential to who we are. In the Easter Sacraments, one is drawn through the Doors of Baptism to die, enter the tomb
with Christ and rise in conversion of heart and mind. The person entering the Baptismal Chapel is stripped of all clothing and
thus the past. The Elect is washed clean in the eternal womb. When exiting, the Neophyte (newborn) is clothed in white and
escorted to the Bishop for anointing with Chrism – the Breath of the Holy Spirit.

In brief, this is the action of the Easter Sacraments observed at the Easter Vigil. But to get there, there needs to be a
transformation and conversion of person and culture.

In 1993, Bishop Martensen invited friars to inaugurate the RCIA process of Catechesis and Ritual in the Diocese of Copenhagen. Restoring the Primitive Church’s understanding of conversion and transformation was not and is not easy. The friars witnessed against the opposition of many to bring about the RCIA Process.

At this time in the Danish culture, the conversion that takes place during Baptism was seen as foreign and often rejected. However, on a 12th century Baptistry, there is a relief of the first Danish King being Baptized: King Harald Bl tand. The relief shows the King being immersed in a font. Something thought foreign to Danish Culture was shown as indigenous: dying to self and the former to be born anew.

Clerical skepticism continued, but excitement grew in Roskilde’s Skt. Laurentii parish as Bishop Martensen and the friars prepared the RCIA candidates to enter the Church through the sacrament of Baptism. Hearing this way of conversion and reception, an eight-year-old Danish boy became enamored and pressed his non-practicing parents to allow him to be baptized a Catholic and thus entered the Catechumenal Process. When the Easter Vigil arrived, and his formation brought him to Election, the boy was afire!

I Baptize you in the Name of the Father (first immersion with a glint of passion in his eyes), and the Son (the second immersion with excitement exuding his pores); and the Holy Spirit (third immersion), and he explodes from the font to the roar of the congregation!

Mystagogy – A Season for Beginners and Beyond 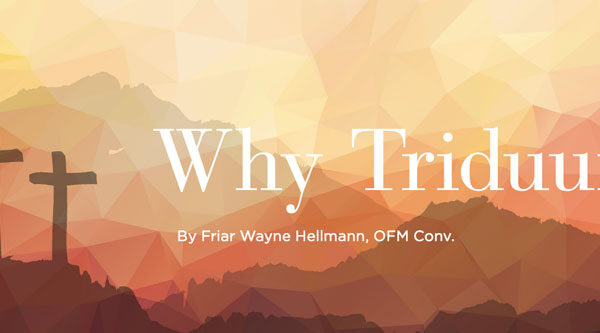 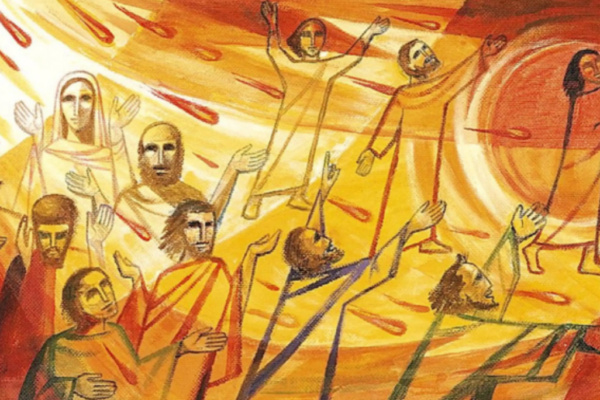