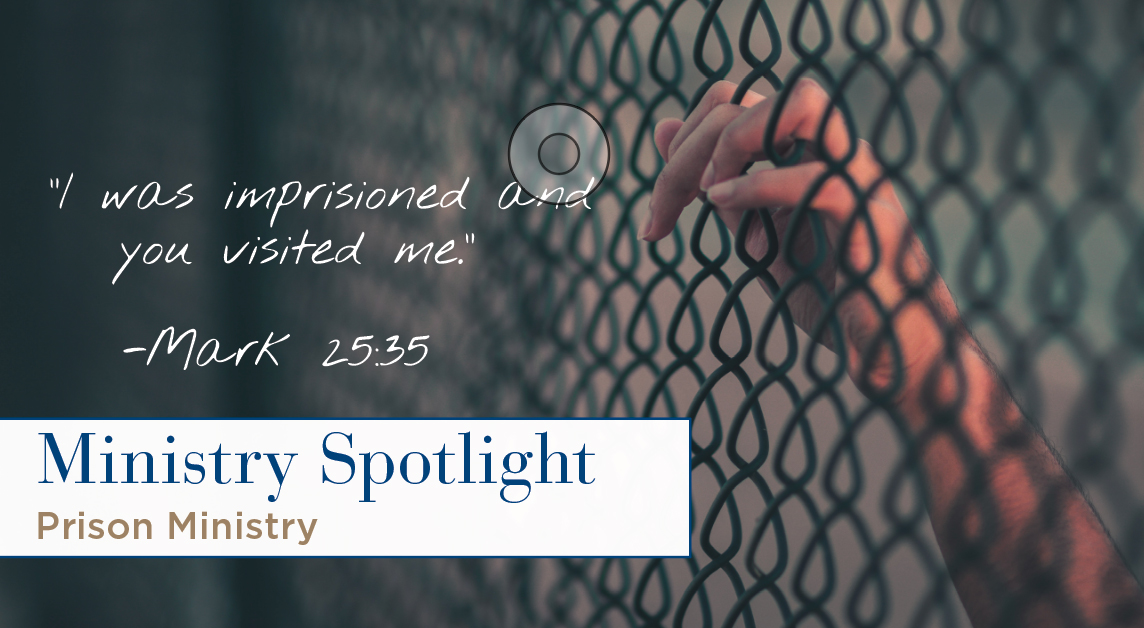 Inspired by the words of Jesus, “I was imprisoned, and you visited me.” (Mark 25:35), our friars seek to bring God’s mercy, the Gospel’s light, and hope to those incarcerated.

In the belief that every person is made in the image of God and no life is beyond His reach, our friars minister in prisons to visit those who are often alone and forgotten. Their ultimate goal is to be with them and aid them in bringing them back to a more meaningful life.

We must remember St. Francis himself was a prisoner during the war between Assisi and Perugia. He was held prisoner for almost a year while waiting for his release. His experience profoundly affected how he viewed the imprisoned and the importance of understanding and ministering to them.

Our Province also has a rich history regarding prison ministry, a tradition created in its’ earliest history. The Province’s second Minister Provincial, Fr. Aloys Fish, OFM Conv. (1869-1939), acted as chaplain to a state prison for seventeen years and was the author of much legislation regarding prison reform. He helped foster the beginnings of the parole system, he introduce prison schools, and championed the use of indeterminate sentences.

Many of our friars have had experience working in prisons or ministering in prisons in the United States. Our current Minister Provincial, friar Wayne Hellmann, OFM Conv., spent time teaching in prisons to prepare better those who will reenter society. Friar Don Basana OFM Conv. was National Director of Prison Ministry in Maryville, IL, where he helped facilitate correspondence for over 263 prisons while Director there. Father Keith O’Neil serves as prison minister in Jessup, GA, where he has been for over two decades. Friar Jarek Wysoczanski OFM Conv., ministers to Spanish-speaking prisoners in El Paso, TX.

Prison ministry exists to serve those in prison, those who work in prisons, and all affected by crime and incarceration. The idea is to see lives and communities restored in and out of prison—one transformed life at a time. We must remember to keep our eye on those on the margins of society and the words of Jesus, 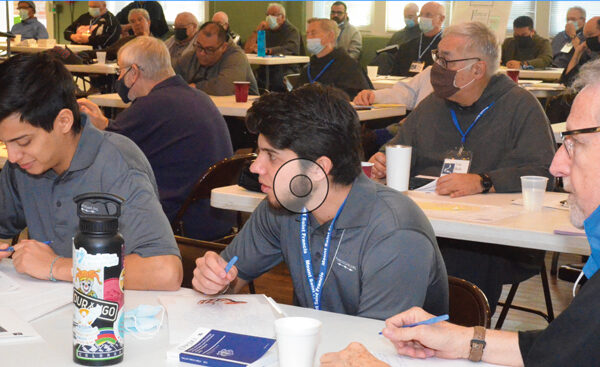 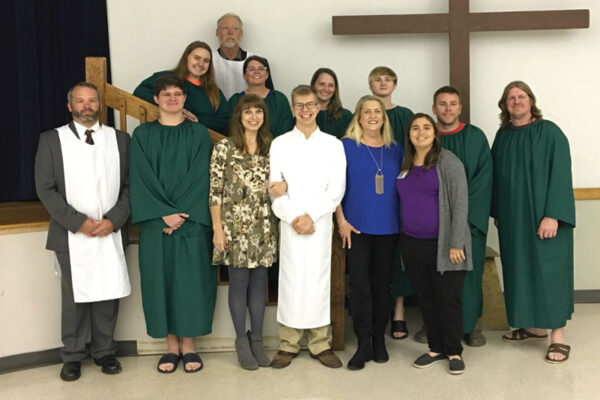 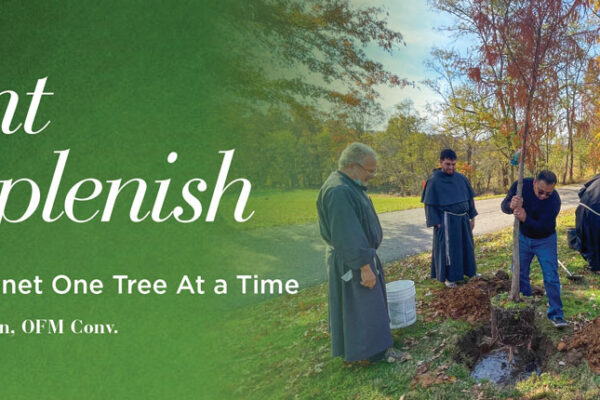