The Magnificat – Mary’s Prayer of Action

In August, we celebrate not only the feast of the Assumption (August 15th) but also of the feast of the Transfiguration (August 6th). We celebrate the feast day of St. Lawrence (August 10th), as well as the feast days of three major female saints- St. Clare (August 11th), St. Rose of Lima (August 23rd) and St. Monica (August 27th). August also is the month we commemorate three Franciscan Martyrs-Blessed Miguel Tomaszek, Blessed Zbigniew Strazalkowski (August 9th) and St. Maximilian Kolbe (August 14th). These are holy people of action and transformation.

In the Gospel read on the Assumption, Mary proclaims “the greatness of the Lord.” (Lk.1:46) The Magnificat, her prayer also known as the Song of Mary, or the Canticle of Mary is one of the most ancient Christian hymns.

Unfortunately, most people focus only on the first verse, where Mary rejoices being favored as “a lowly servant” (Lk. 1:46). This image erroneously paints holy Mary as passive, as lowly, and as weak. In reality, her prayer, the longest narrative of any Biblical woman, is not only a contemplative prayer, but also a strong prayer of action. Mary advocates for the fearful, the weak, the lowly, the hungry and the forgotten children of God. Mary describes a strong and engaging God that shows mercy and lifts all His children. Her prayer praises God’s fulfillment of “His promise… to Abraham and to his descendants forever” (Lk. 1:55).
Magnificat means to magnify; it means to increase. It is a call to strengthen, to lift, to fulfill, and to help those in need. It is a call to transform, and it is a challenge for each one of us to grow in God’s kingdom, so we can grow God’s kingdom. Her prayer is not only inspirational, but it is so revolutionary that three countries- India, Guatemala, and Argentina- have banned its public recitation.

Mary transformed from a simple lowly girl into the woman whom “…all generations call…. Blessed” (LK. 1:48). Through her, God’s promise was fulfilled. Jesus came and usurped the earthly reigns of the ungodly, scattered the proud and dispersed the arrogant.

The Magnificat is a prayer that empowers all of us. It challenges us to transform into something bigger so we can better exalt God our Savior through action. Like the holy people celebrated in August, we are asked not only to believe in the promise of God, but to live this promise, and if called upon, to die for the promise.

2021 Fall Newsletter - My Soul Proclaims the Greatness of the Lord 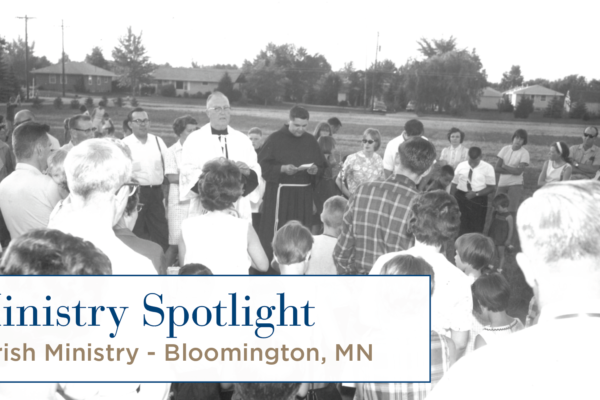 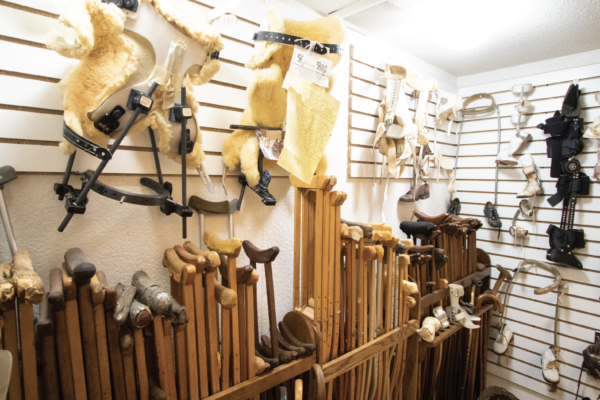 Assumption at the Basilica & National Shrine of Our Lady of Consolation 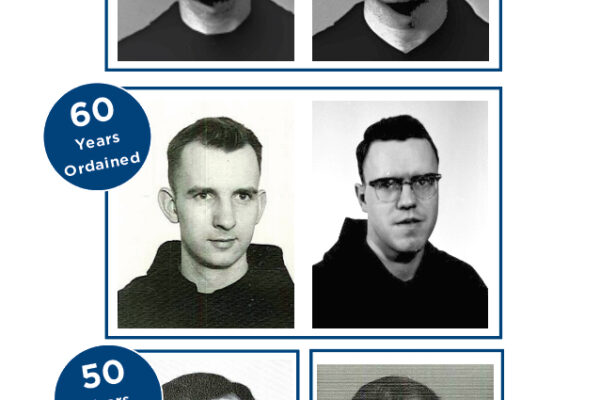